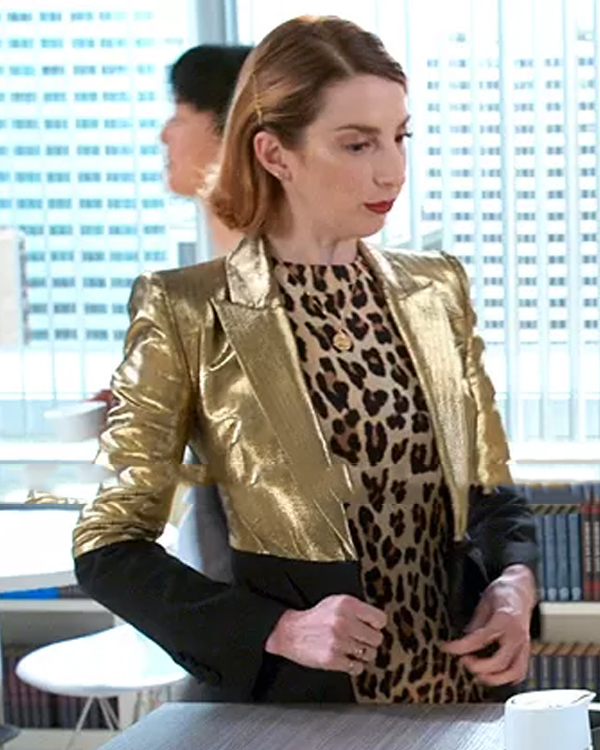 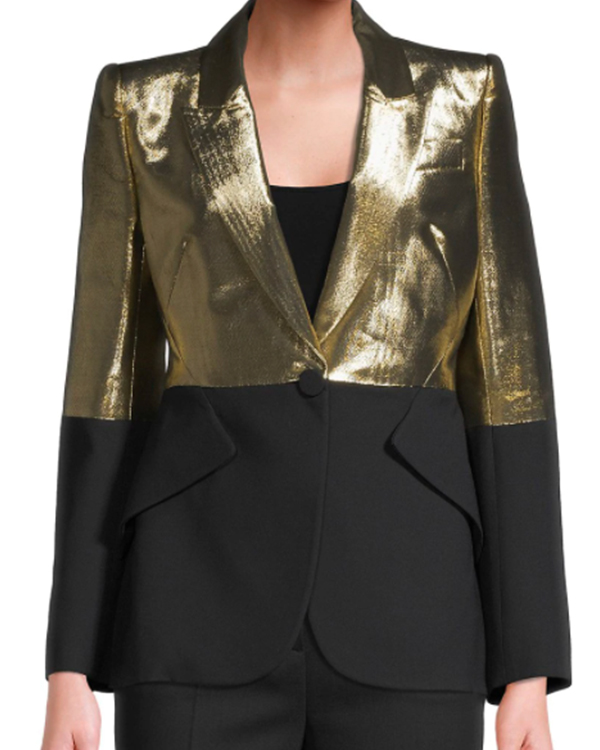 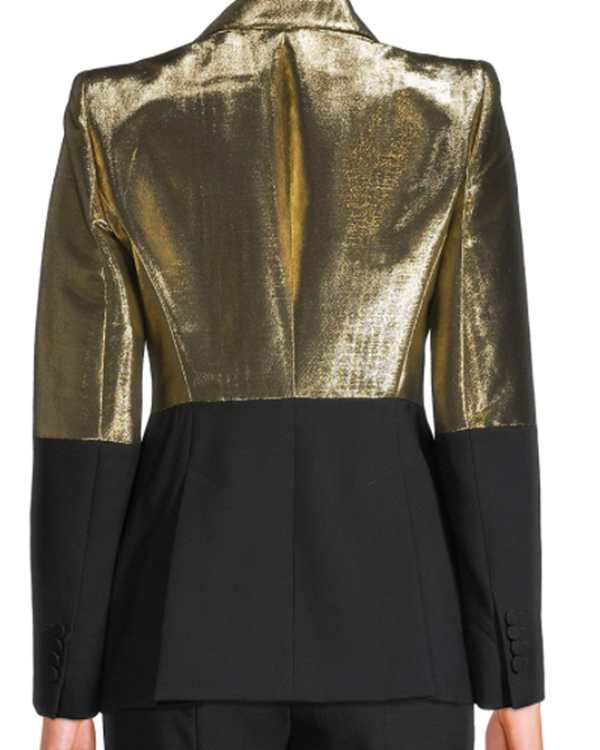 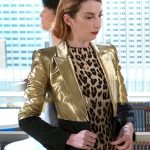 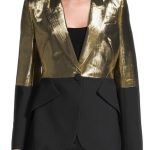 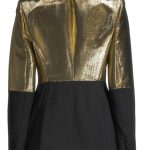 Younger is an American comedy, romance, and drama TV series created by Darren Star. The show is based on a 2005 novel called Younger. It revolves around the life of a single-mother who looks younger than her age. Upon realization, she decides to reboot her career and love life as a 26-year old woman. The show ended on the 10th of June 2021 with 7 successful seasons. The main stars of the show were Sutton Foster, Debi Mazar, Hilary Duff, and many others. The show had received a great review from the audience and the critics.

Molly Bernard has been loved for her role as Lauren Heller in the show. Her performance and costumes throughout the show has been loved by the audience. Out of several costumes that are in-demand by the audience, Younger Molly Bernard Blazer has received the most attention from the audience. The blazer is made up of high-quality wool blend and has a soft inner viscose lining. It has a lapel style collar, a front buttoned closure, and long sleeves with open hem cuffs. It comes in golden and black color and comprises two front pockets and two inner pockets.