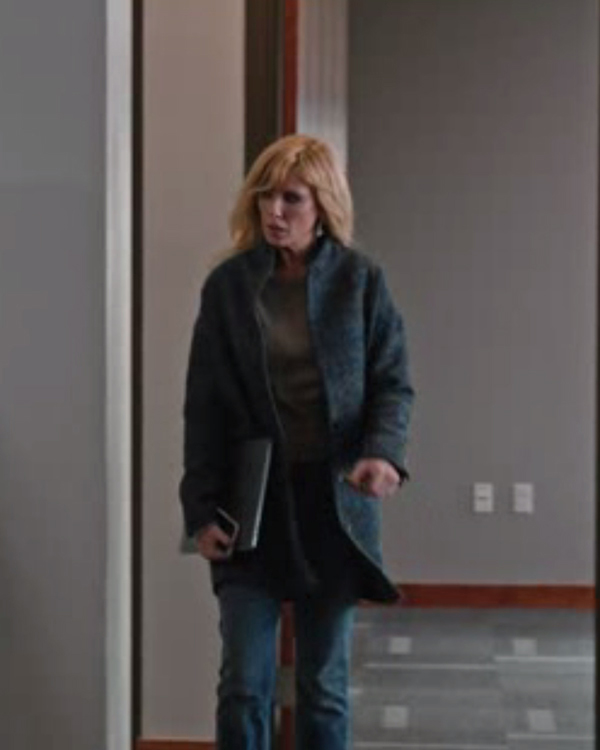 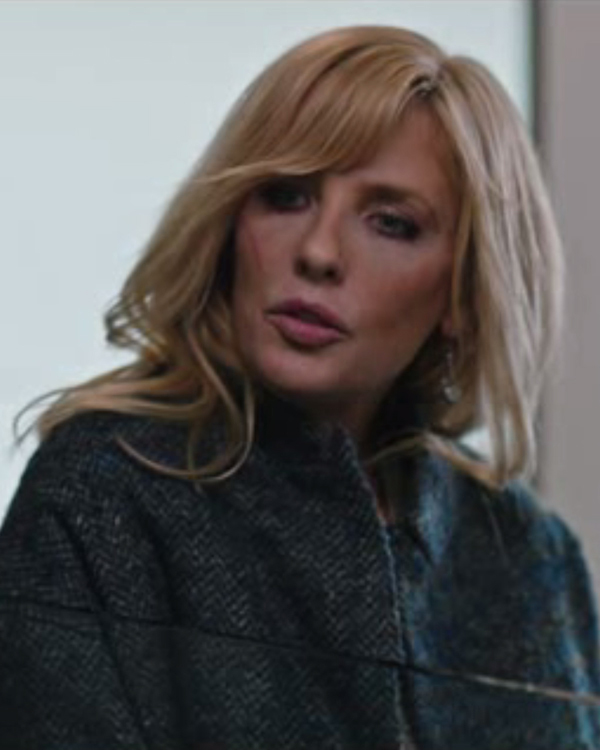 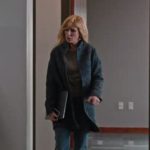 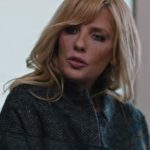 Yellowstone is an American neo-western and drama TV series originally released on the 20th of June 2018 by Paramount Pictures and is created by Taylor Sheridan and John Linson. The show is about the struggles of Dutton Family as they share a ranch border with a native reservation and some land developers. It stars Kelly Reilly, Kevin Costner, Luke Grimes and other such amazing stars. The show currently has 4 released seasons and has received a great review from the audience and the critics.

The lead role of Beth Dutton has been played by Kelly Reilly and has been adored for her amazing performance and elegant attires. Many of her attires has been highlighted by the audience. Yellowstone Kelly Reilly Tweed Coat is one of her most in-demand attires. The coat is made up of premium wool blend and has a soft layer of viscose on the inside. It has a stand-up collar, a front buttoned closure, and long sleeves with open hem cuffs. It comes in blue color and has two front pockets along with two inner pockets.