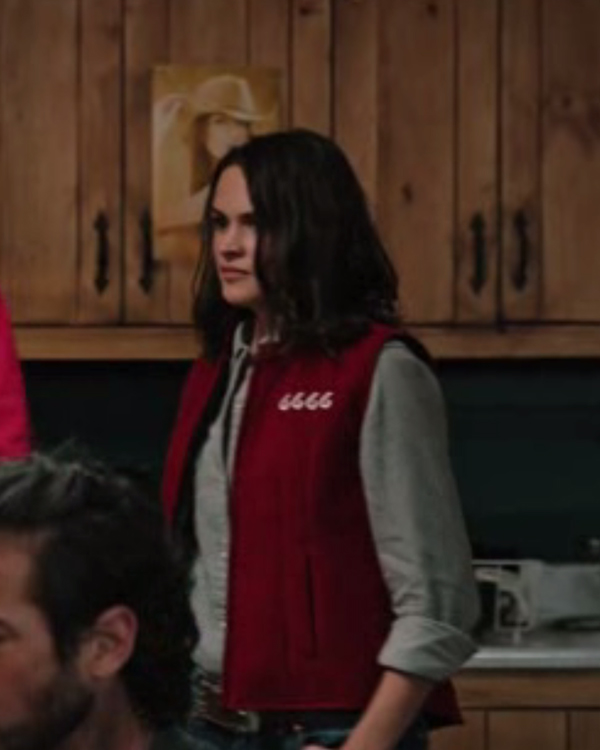 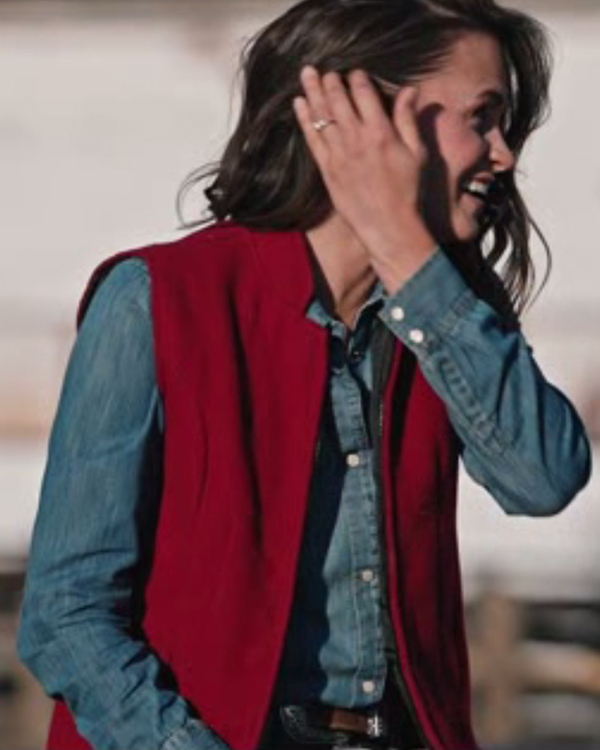 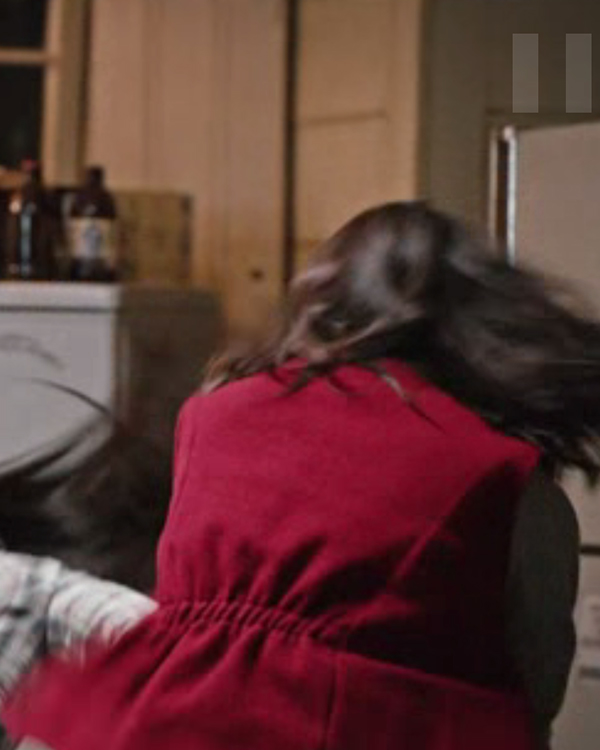 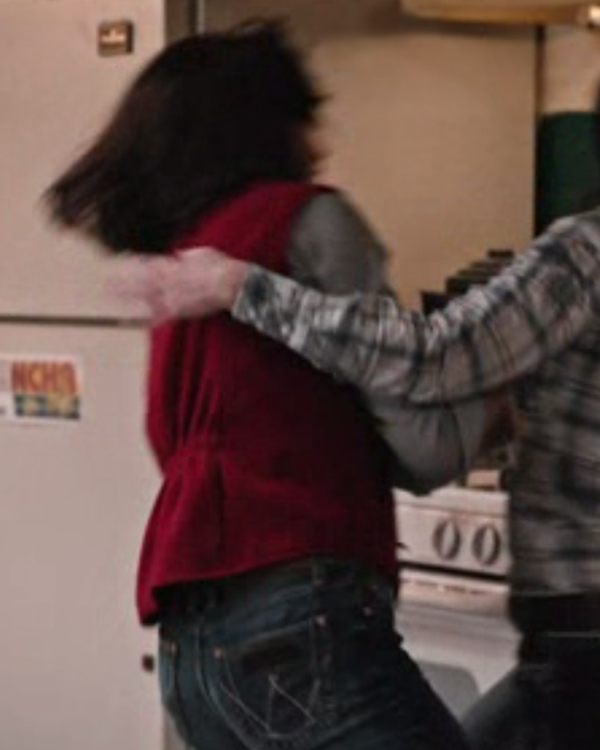 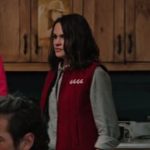 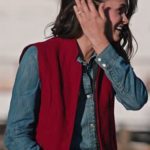 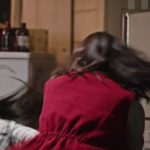 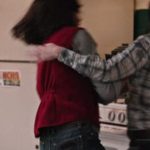 Yellowstone is a trending American neo-western and drama TV series created by Taylor Sheridan and John Linson. The show was originally released on the 20th of June 2018 by Paramount Pictures and currently has 4 successfully released seasons. The show is about Dutton family and their struggles of owning a ranch and sharing its borders with a national reservation and land developers. The show stars Kevin Costner, Wes Bentley, Kelly Reilly, and other such amazingly talented stars. The show has received a great response from the audience and the critics.

The show has been adored for multiples aspects including the storyline, execution, cast, their performances and their attires. Many of the attires worn by the cast has been highlighted by the audience. Yellowstone Kathryn Kelly Vest is one of the most in-demand attires, as per the audience. The vest is fabricated with wool blend material and has a soft inner fabric lining. It is collarless, has a front zippered closure, and is sleeveless. It comes in red color and has two front pockets along with two inner pockets.