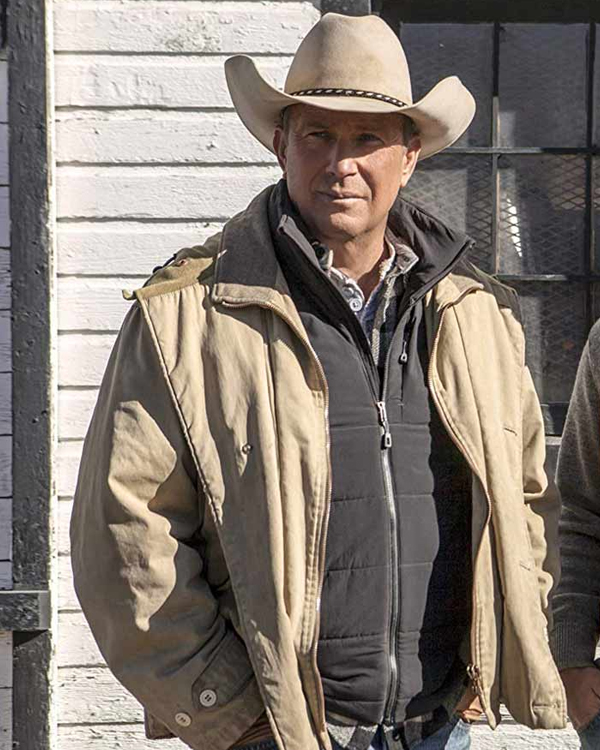 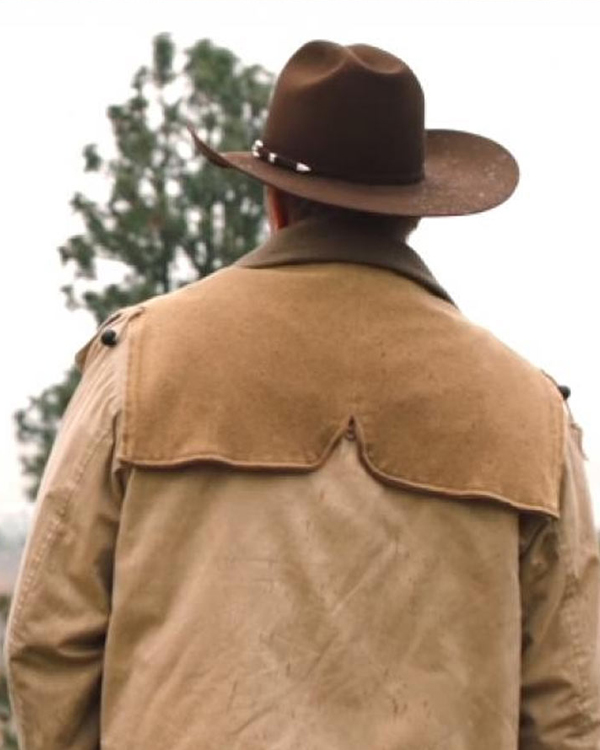 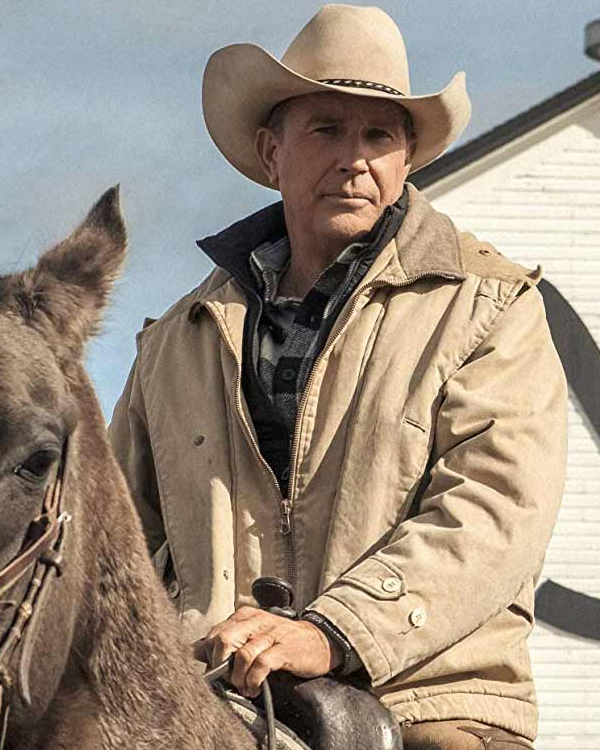 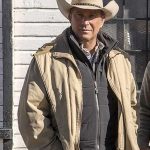 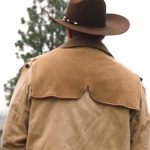 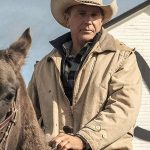 Best Seller
5.00 out of 5
2 customer reviews|Add a review

Yellowstone is an American drama and neo-western TV show created by Taylor Sheridan and John Linson. It was released on the 20th of June 2018 by Paramount Pictures and currently has 4 successfully released seasons. It follows the struggles faced by Dutton Family who owns a large ranch sharing borders with a native reservation and land developers. The show stars Kevin Costner, Kelly Reilly, Luke Grimes and other such incredibly talented stars. The show has received a great response from the audience and the critics.

Kevin Costner has marvelously played the lead role of John Dutton in the show and has received a ton of appreciation for his role, performance, and costumes. Out of several trending attires, Yellowstone S04 John Dutton Cotton Jacket has received the most attention from the audience. The jacket is made up of high-quality cotton material and has a soft inner viscose lining. It has a hooded collar, a front zippered fastening, and long sleeves with open hem cuffs. It comes in beige color and has two front waist pockets along with two inner pockets.