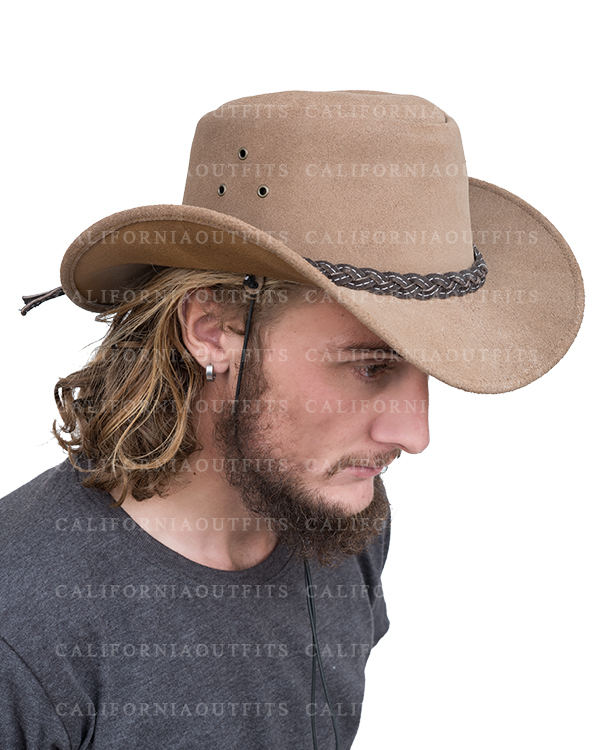 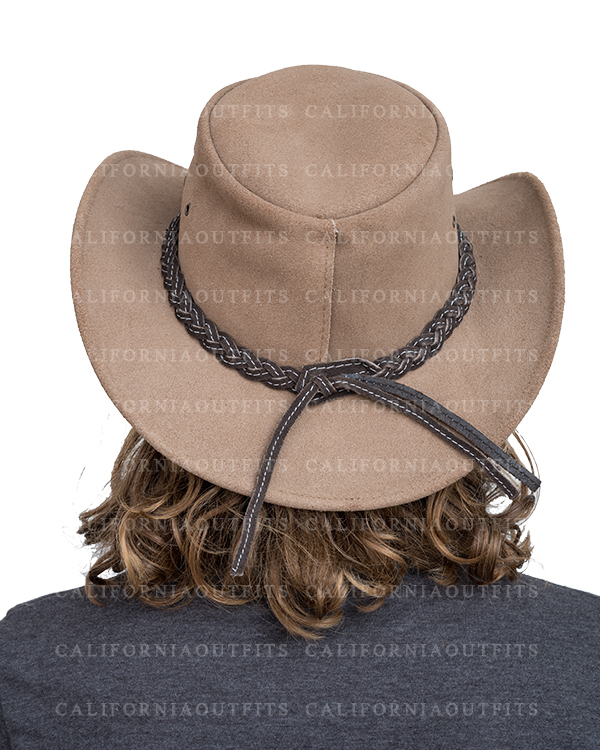 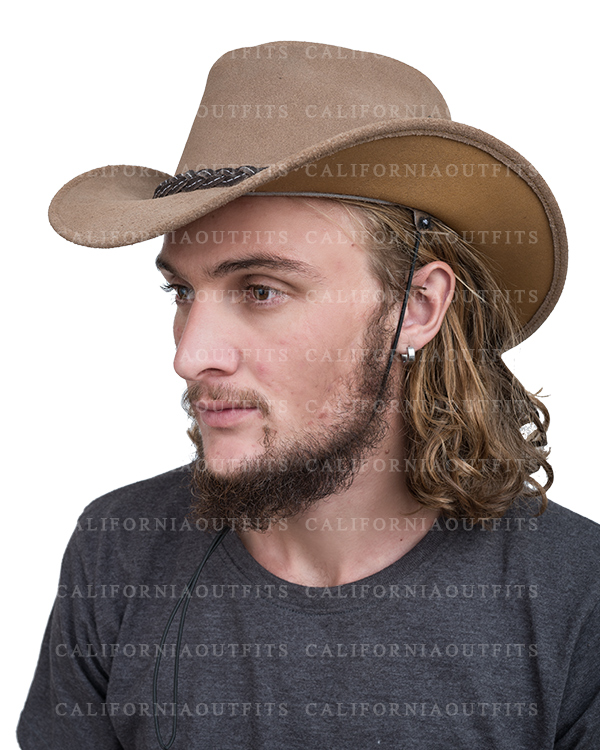 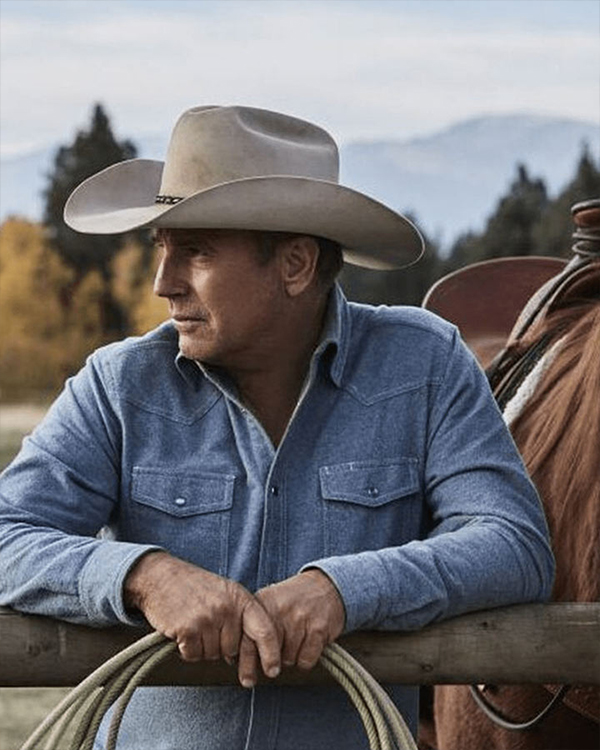 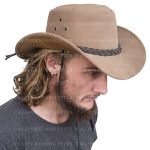 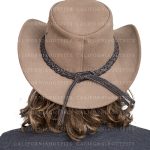 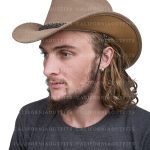 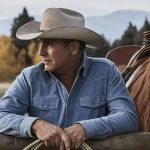 Yellowstone is an American drama series on Peacock. The series premiered on June 20, 2018. John Dutton runs the largest contiguous ranch in the United States and is under constant attack by those it borders — land developers, an Indian reservation, and America’s first national park. This show is an experience—an emotional one filled with constant conflict filled with REAL cowboys. John Dutton spotted wearing his  Yellowstone John Dutton Hat which is spotted multiple times in the flick. So, what are you waiting for boys? Order this adorable hat before it gets out of stock.