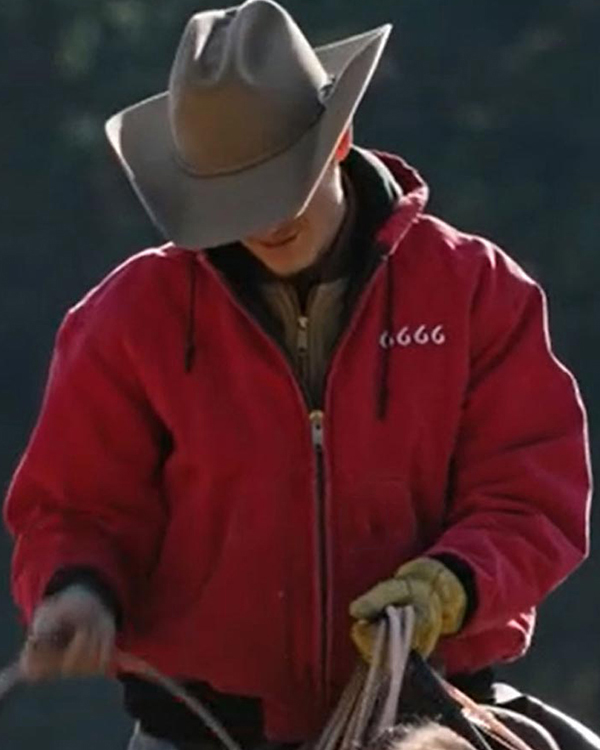 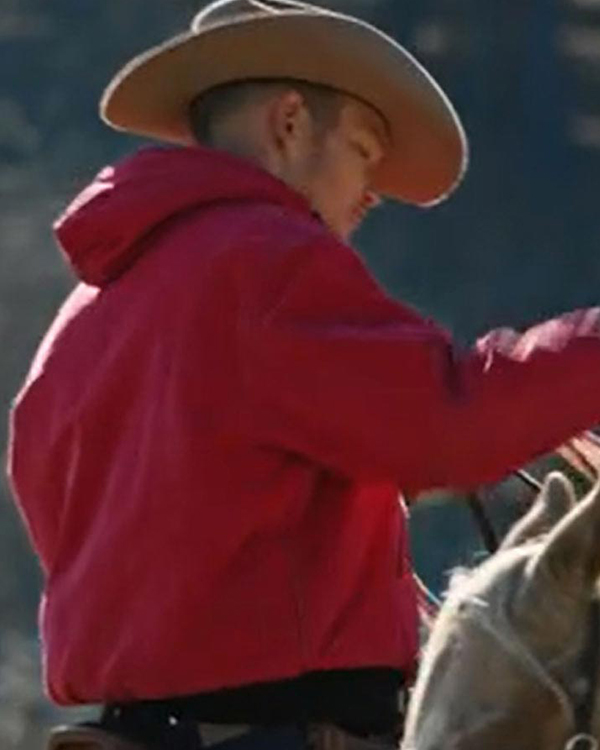 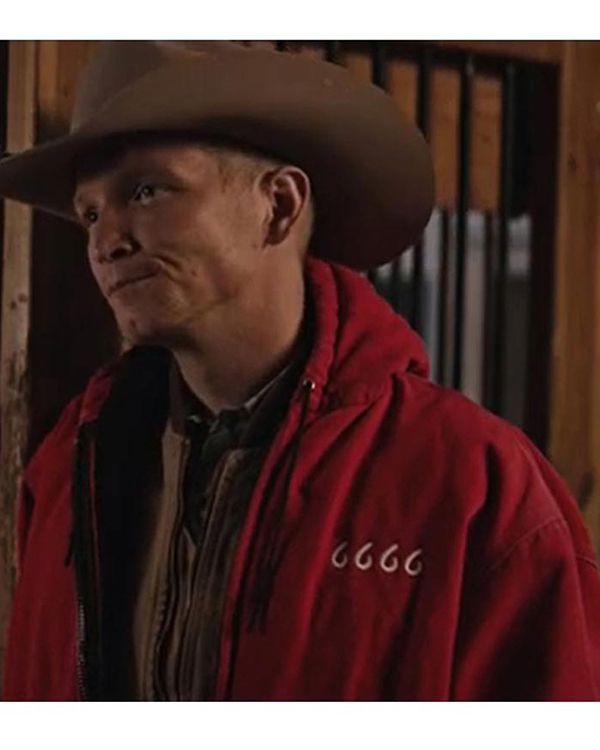 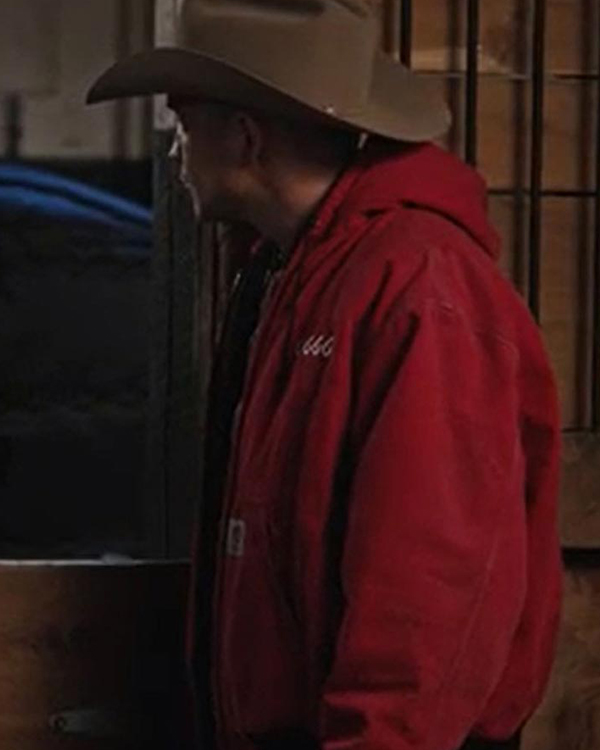 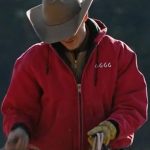 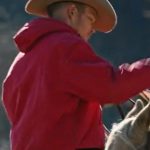 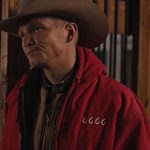 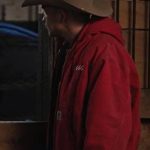 Yellowstone is an American drama and neo-western TV show released on the 20th of June 2018 by Paramount Pictures and is created by Taylor Sheridan and John Linson. The show is about Dutton family who owns one of the largest ranches in the town and their struggles as they share their borders with a national reservation and land developers. The cast of the show includes Wes Bentley, Kevin Costner, Jefferson White, and other such amazingly talented stars. The show has received a generally great response from the audience and the critics.

The role of Jimmy Hurdstrom has been brilliantly played by Jefferson White. He has been appreciated for his amazing performance and cool attires on-screen. Out of several attires, Yellowstone Jimmy Hurdstrom Jacket is one of the most in-demand attires. The jacket is made up of cotton blend material and has a soft inner viscose lining. It has a hooded collar, a front zippered style closure, and long sleeves with open hem cuffs. It comes in red color and has two front pockets along with two inner pockets.