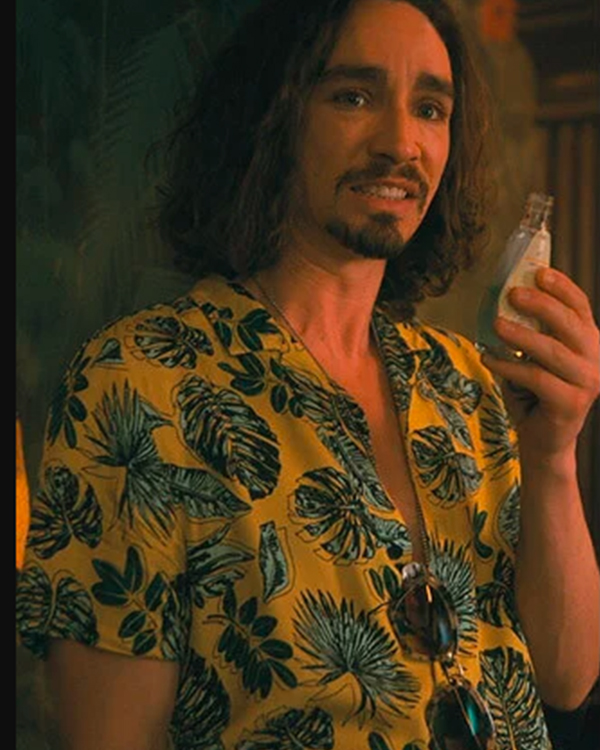 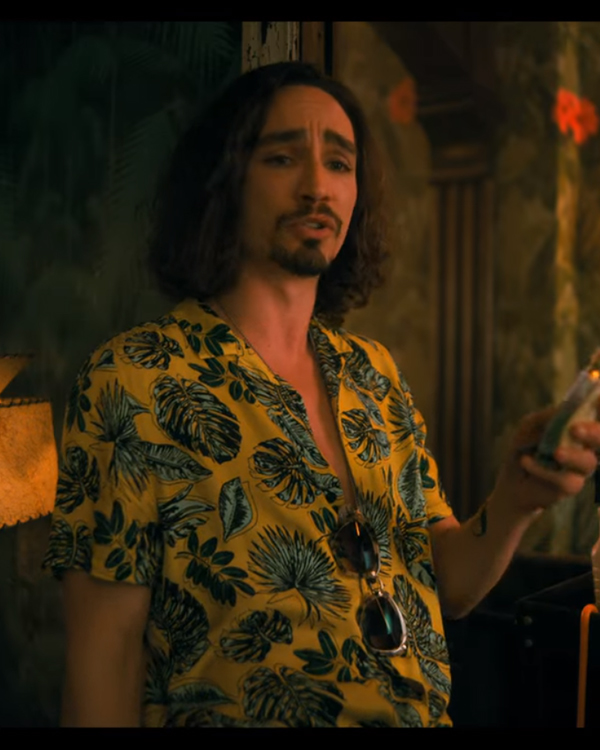 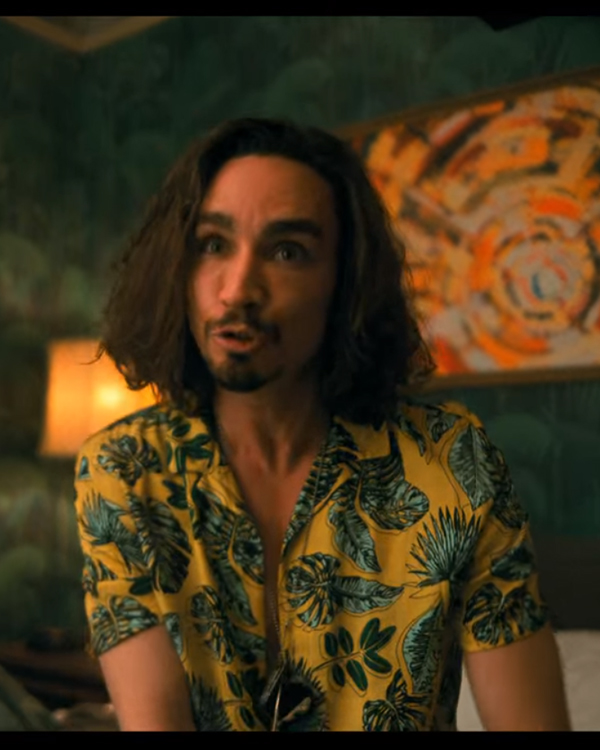 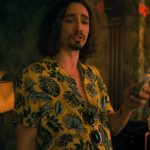 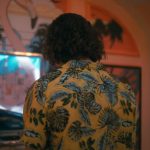 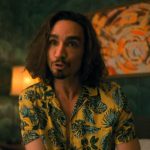 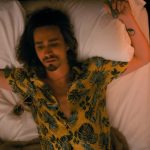 Best Seller
5.00 out of 5
2 customer reviews|Add a review

The Umbrella Academy is a trending American science fiction, action, superhero, and drama TV series based on a comic book series called The Umbrella Academy and is created by Steve Blackman. The show revolves around a family of former superhero children who grew apart but now must reunite to continue to save the world. The show was originally released on the 15th of February 2019 by Netflix and currently has 3 successfully released seasons. The cast includes Tom Hopper, Elliot Page, Robert Sheehan, and others. It has received a generally positive review from the audience and the critics.

Robert Sheehan has brilliantly played the role of Klaus Hargreeves in the show. His performance and costumes have received a great review from the audience. Many of his attires are trending on the internet. The Umbrella Academy Klaus Hargreeves Yellow Leaf Print Shirt is one of his most in-demand outfits. The shirt is fabricated with high-quality and comfortable cotton material. It has a shirt style collar, a front buttoned closure, and short sleeves. It comes in yellow color and has leaf print on it making it perfect to wear casually or especially on a beach.