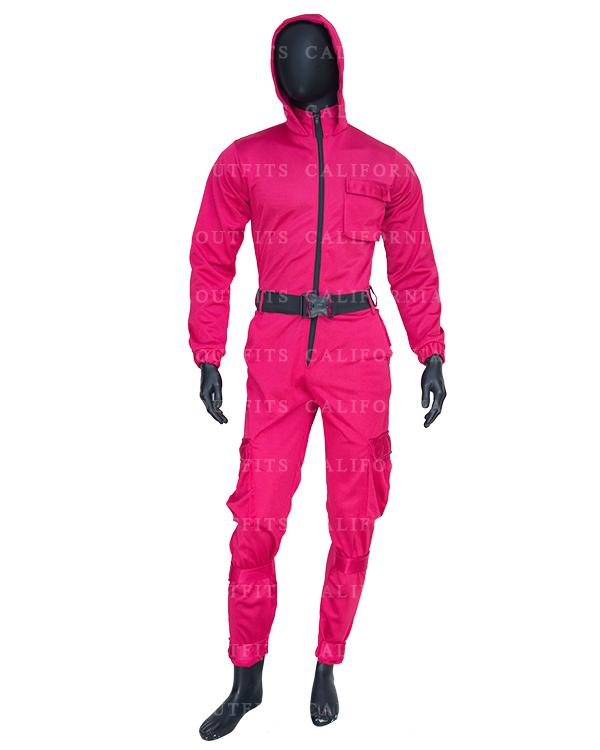 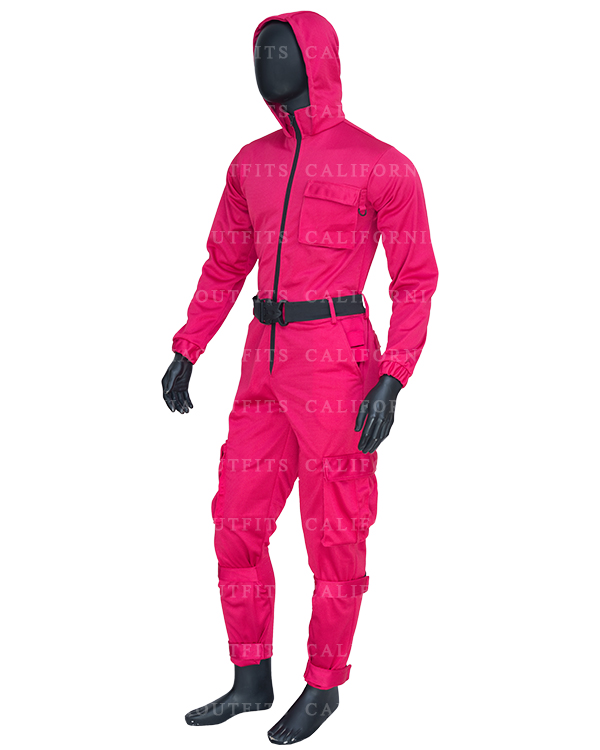 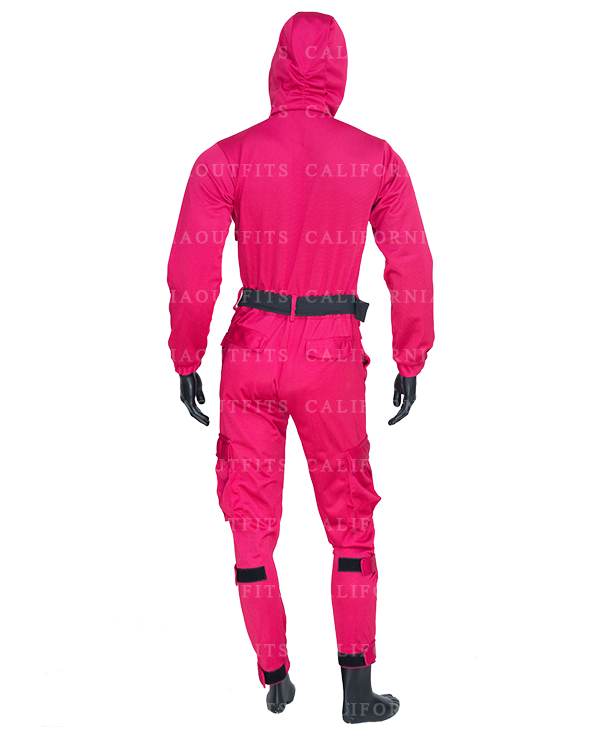 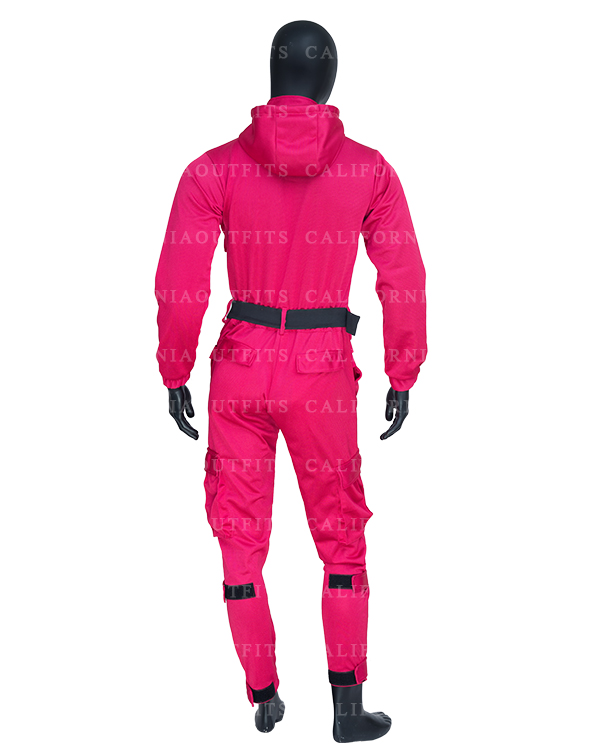 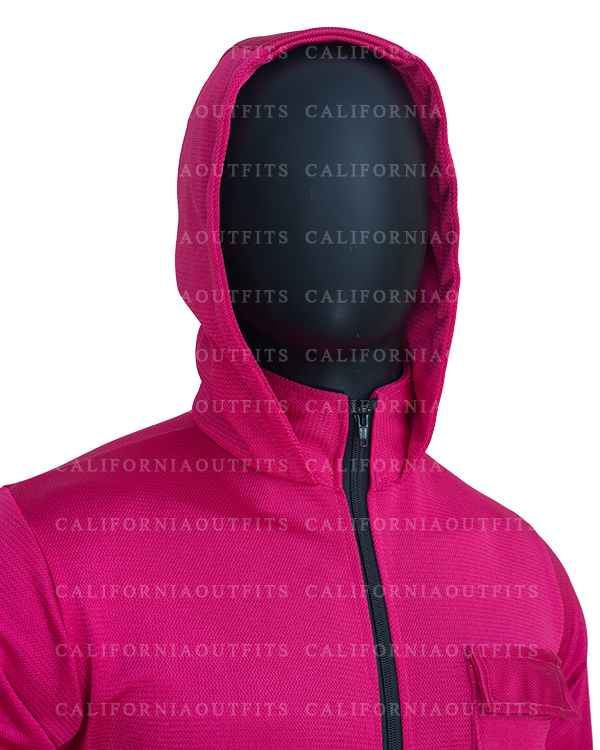 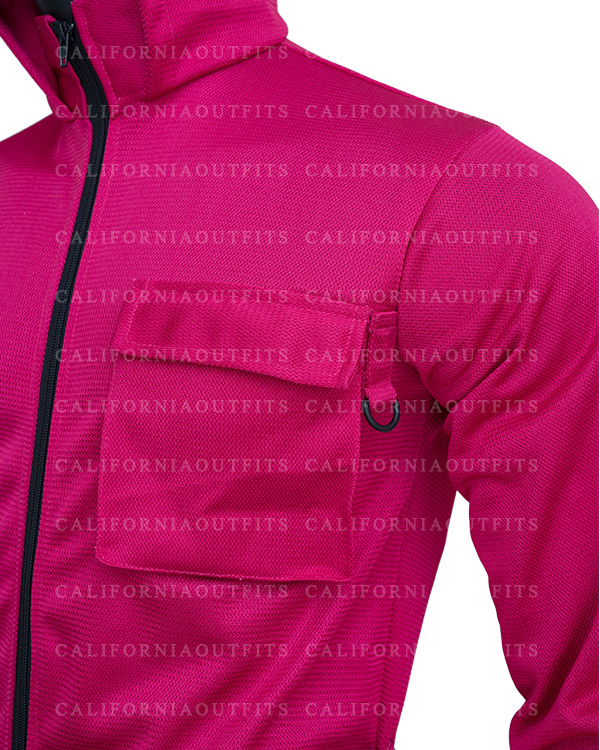 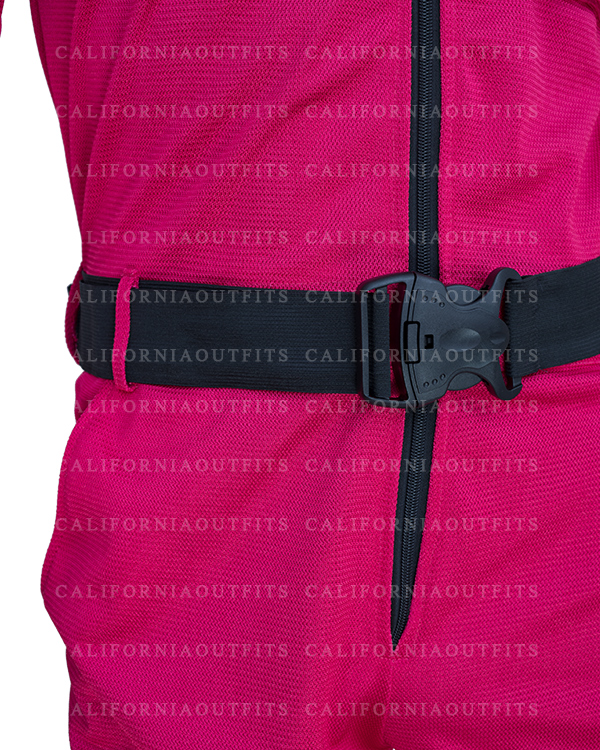 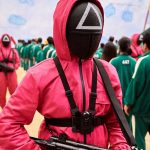 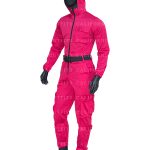 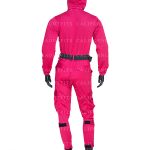 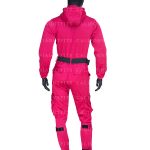 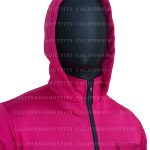 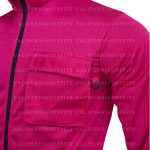 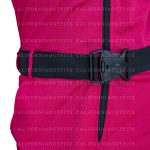 Squid Game is a South Korean action, thriller, mystery, survival and drama TV series created by Hwang Dong-hyuk. The show is about a group of people who enter in a mysterious game to win a prize. In the game, these people face a range of deadly twists and other problems. The show as released on teh1 7th of September 2021 and was released by Netflix. The show has received a great response from the audience and the critics. The show has already bene released for a second season.

The show consists of guards that are in the game. The costume of the guards has been highlighted and demanded by the audience. Squid Game Guard Jumpsuit is highly in-demand and has been loved by the audience. The jumpsuit is made up of cotton material and has a soft inner viscose lining. it has an attached hood, a front zipper closure, and long sleeves with open hem cuffs it comes in pink color and has two front pockets.