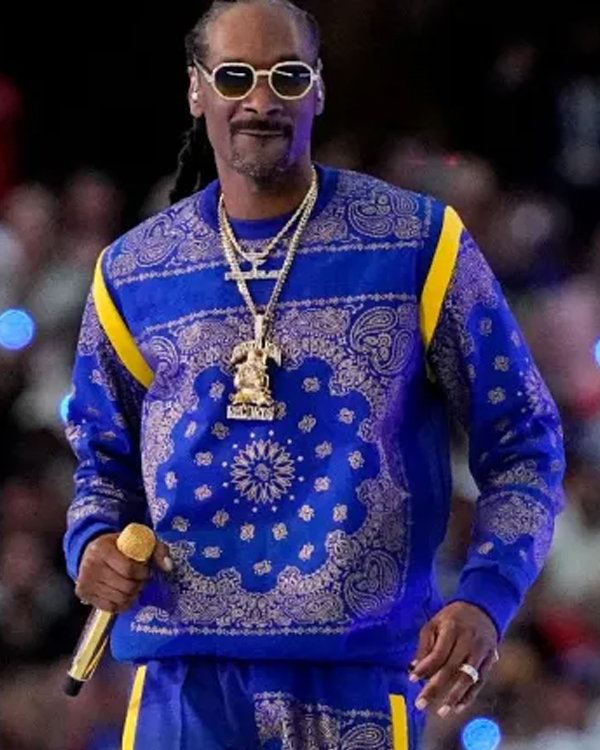 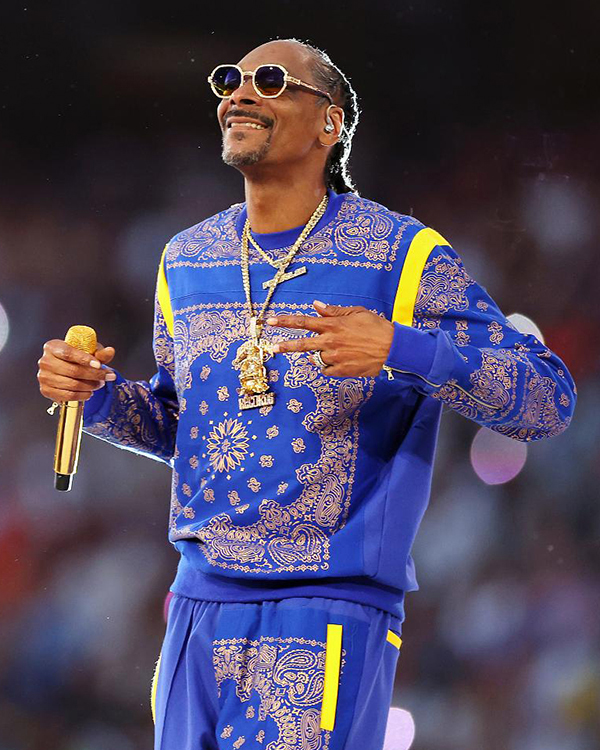 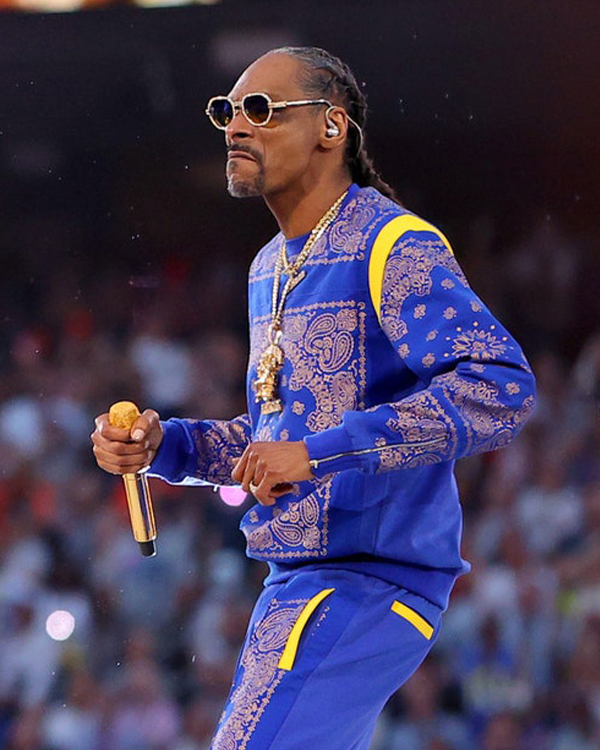 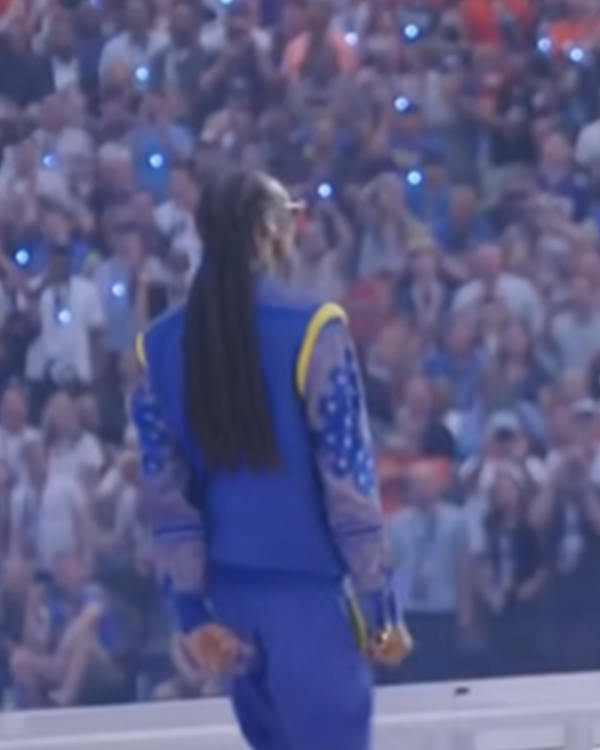 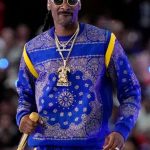 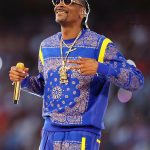 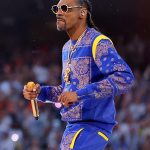 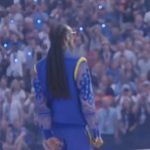 Best Seller
5.00 out of 5
6 customer reviews|Add a review

Calvin Cordozar Broadus Jr. own professionally as Snoop Dogg (previously Snoop Doggy Dogg and briefly Snoop Lion) is an American rapper, songwriter, media personality, actor, and entrepreneur. His fame dates to 1992 when he featured on Dr. Dre’s debut solo single, “Deep Cover”, and then on Dre’s debut solo album, The Chronic. Broadus has since sold over 23 million albums in the United States and 35 million albums worldwide. Calvin Cordozar Broadus Jr. was born on October 20, 1971, in Long Beach, California to Vernell Varnado and Beverly Tate. Snoop Dogg performed at the Super Bowl LVI Halftime Show alongside Dr. Dre, Eminem, Mary J. Blige, and Kendrick Lamar. In January 2022, Snoop Dogg announced that he would release his 19th studio album, BODR, on the same day as his Super Bowl Halftime Show performance. He is spotted wearing Snoop Dogg Super Bowl Halftime Tracksuit which is available on our website. So, if you are a fan of him then order this tracksuit and keep it as souvenir of Super Bowl 2022.

This Snoop Dogg Super Bowl Halftime Tracksuit is made up of high-quality cotton fleece material with a soft viscose lining. It has a rib-knitted collar. Moreover, it is stylishly designed with a pullover closure which makes it easier to wear. It further has full sleeves with rib-knitted cuffs providing the ideal fitting to the shirt. This jacket is available in blue and yellow-color. It is paired with a trouser which is also made of cotton fleece and has rib-knitted hem. It further has two side pockets. The trouser is also available in blue color.