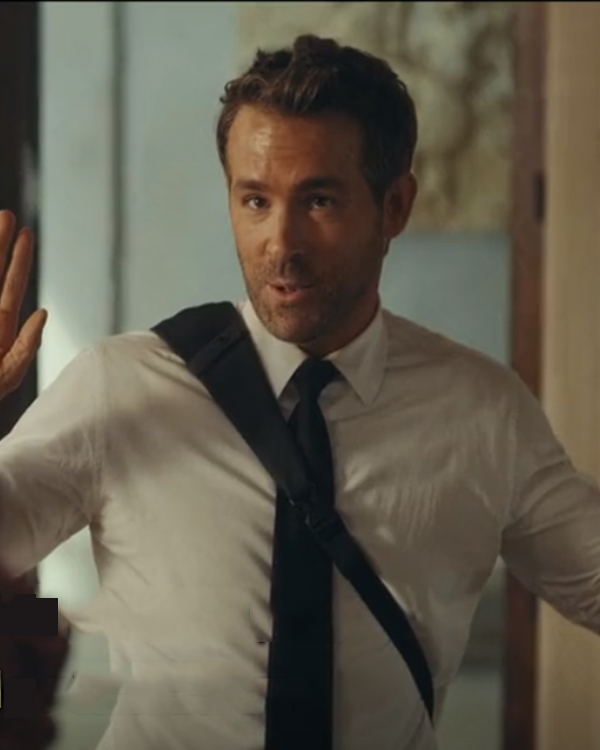 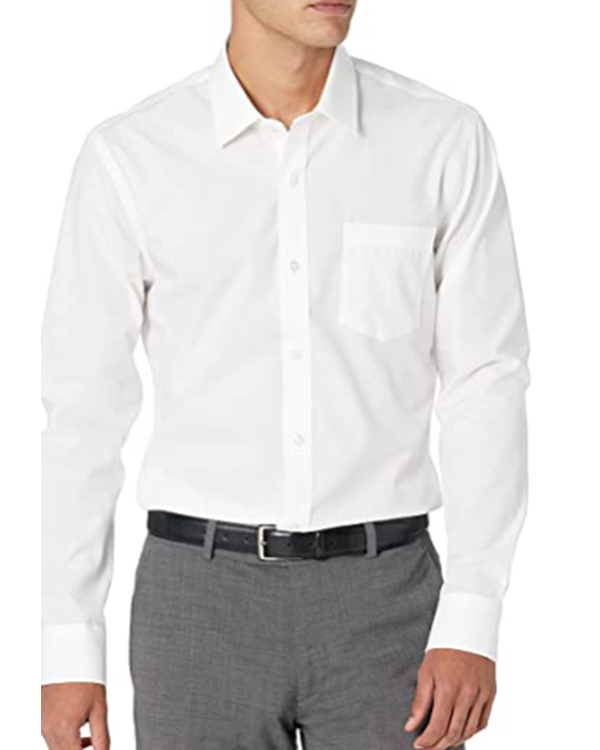 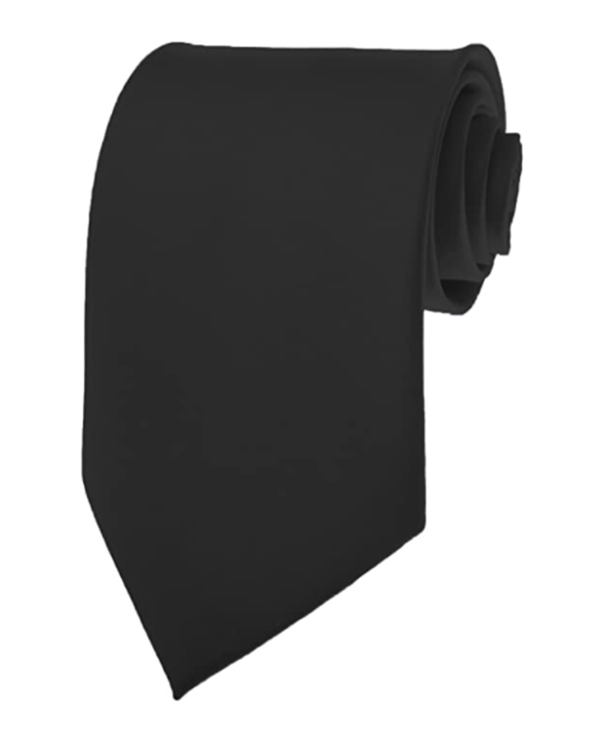 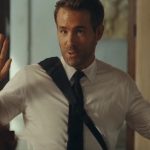 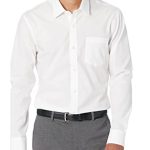 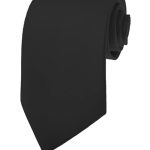 Red Notice is an American action and comedy movie directed by Rawson Marsall Thurber and has been released on the 05th of November 2021. The movie was released by Netflix and stars Ryan Reynolds, Gal Gadot, Dwayne Johnson and other such amazing stars. The movie is about an art thief against who, a red notice has been issued. The story is about him, another art thief and a FBI investigator trying to retrieve and priceless ancient egg. The movie has received a great response from the audience and the critics.

Ryan Reynolds plays the lead role of the art thief called Nolan Booth in the movie and has been loved by the audience for his brilliant performance and amazing attires throughout the movie. His attire in the first scene of the movie has received much attention from the audience. Red Notice Ryan Reynolds Shirt and Tie is his most in-demand attire. His shirt is made up of comfortable cotton material, has a shirt style collar, a front buttoned closure, and long sleeves with buttoned cuffs. It cones in white color and has one chest pocket.

The tie is made up of silk material and has a premium stitching. It is perfect for all formal whereabouts and comes in a range of colors. The black colored tie was worn by Ryan. It was a hooked and ready to wear tie.