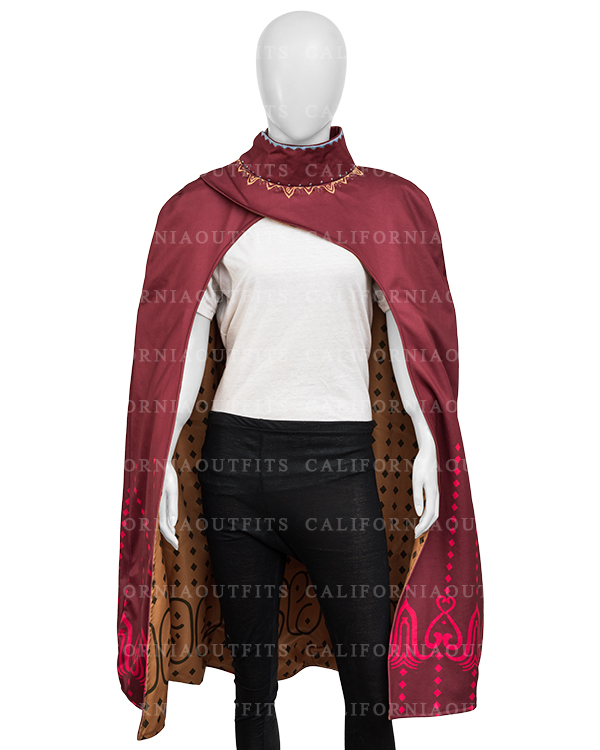 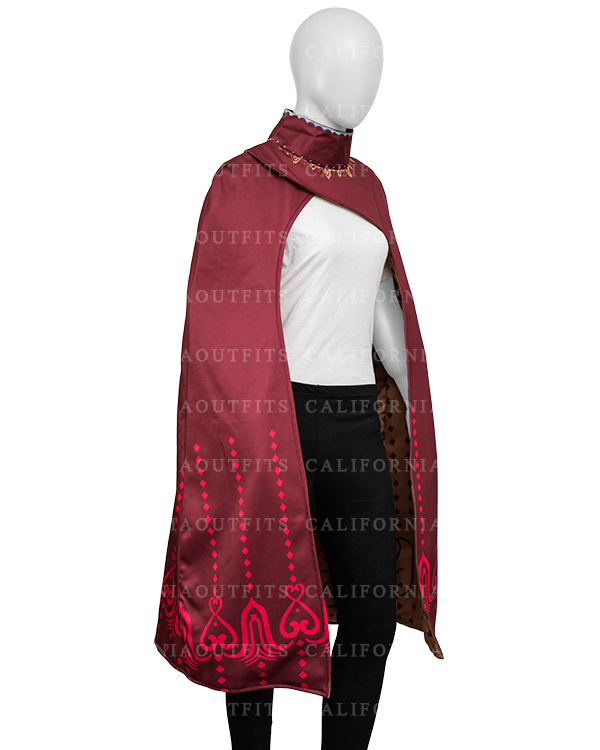 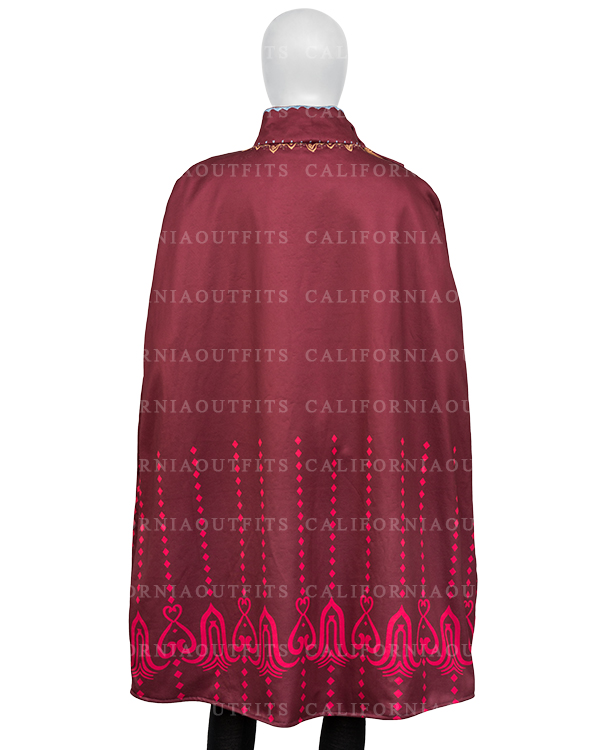 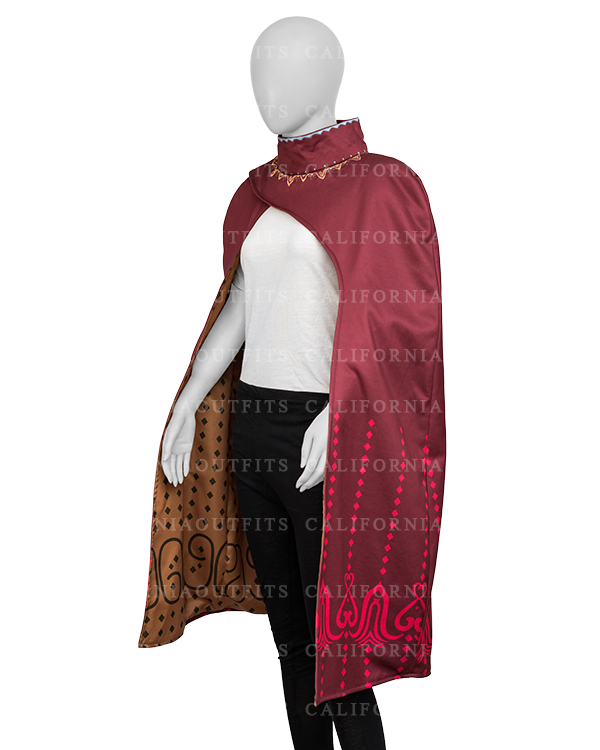 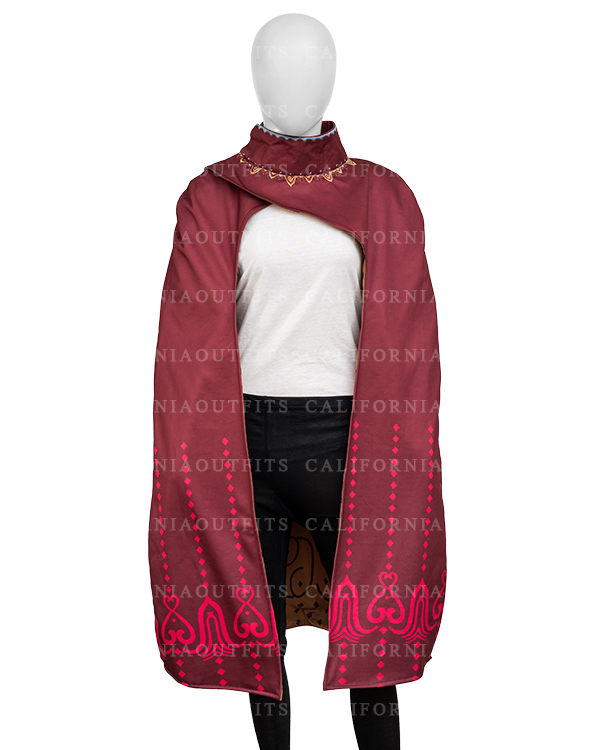 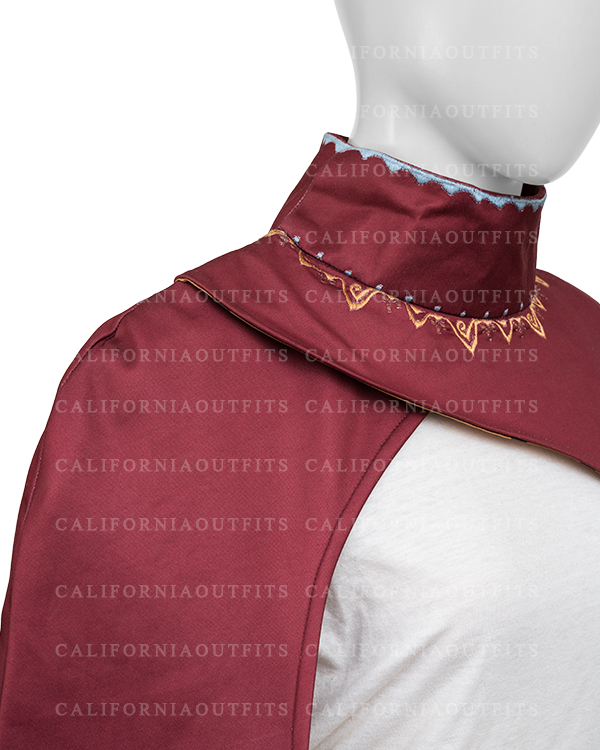 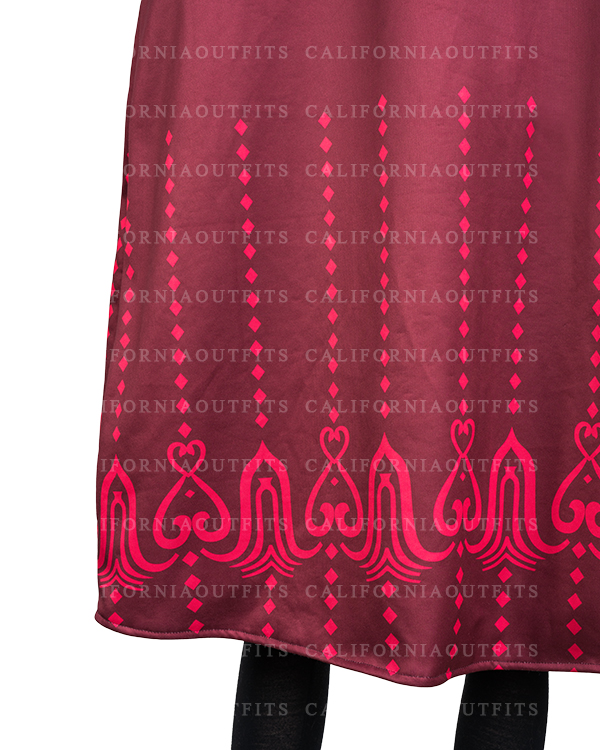 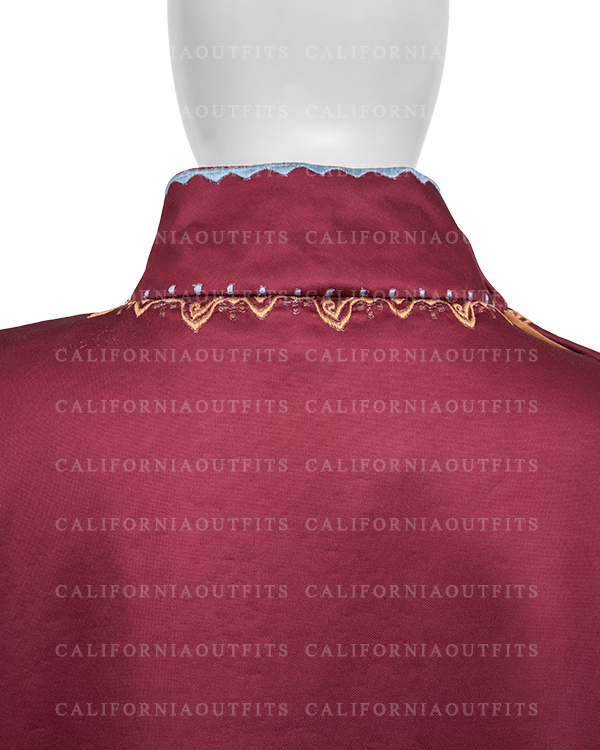 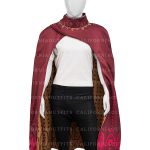 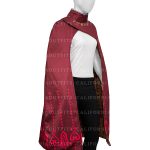 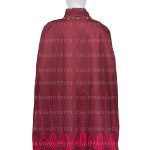 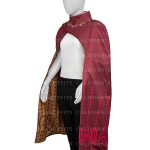 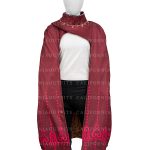 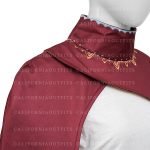 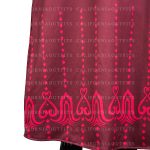 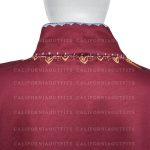 Raya Red Cloak Coat From Raya And The Last Dragon

Ray and the Last Dragon is an American animated, fantasy, and adventure movie directed by Don Hall and Carlos Lopez Estrada. The movie was released on the 5th of March 2021 by Walt Disney Studios Motion Pictures and have starred the best voice actors. The cast includes Kelly Marie Tran, Awkwafina, Izaac Wang, and other amazingly talented stars. The movie covers the events of a realm known as Kumandra where a warrior called Raya is determined to find the last dragon. The movie has received a generally positive response from the audience and the critics.

The lead character Raya has been loved by the audience. Out of several appreciated aspects of the character, her costume was one of the most highlighted one. Raya and the Last Dragon Cloak Coat has received the most attention and love from the audience. The cloak is made up of high-quality wool material and has a soft inner viscose lining. It has stand-up collar, a front open style and comes in a sassy red color. This would be perfect for all your casual and daily whereabouts.