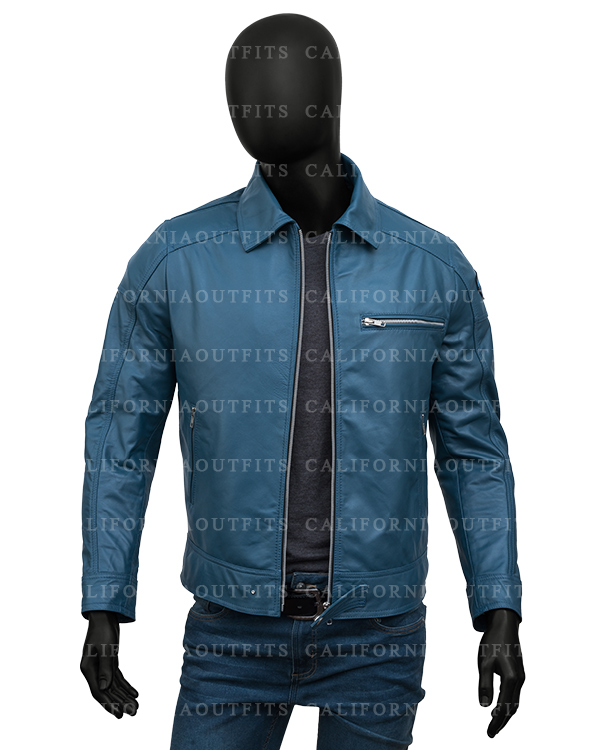 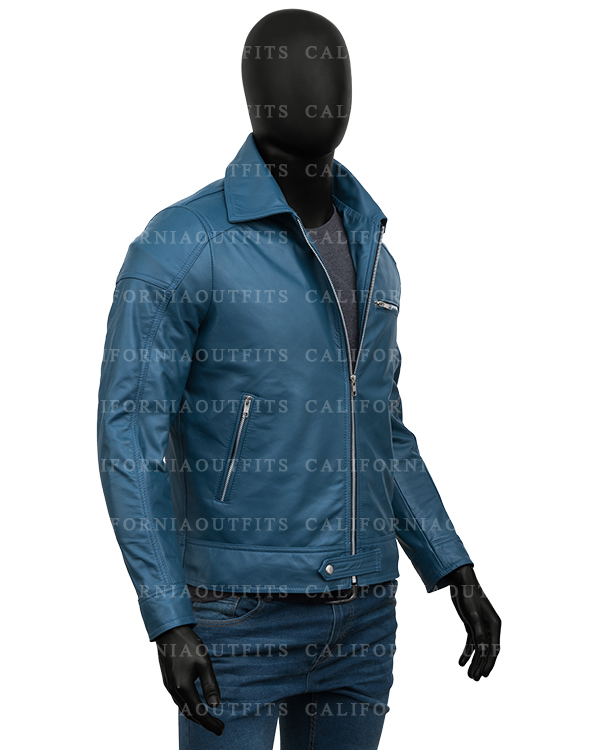 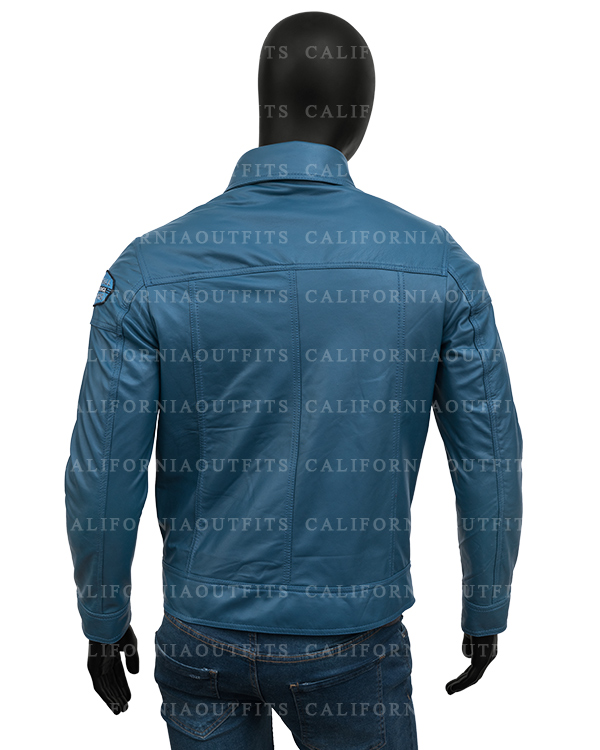 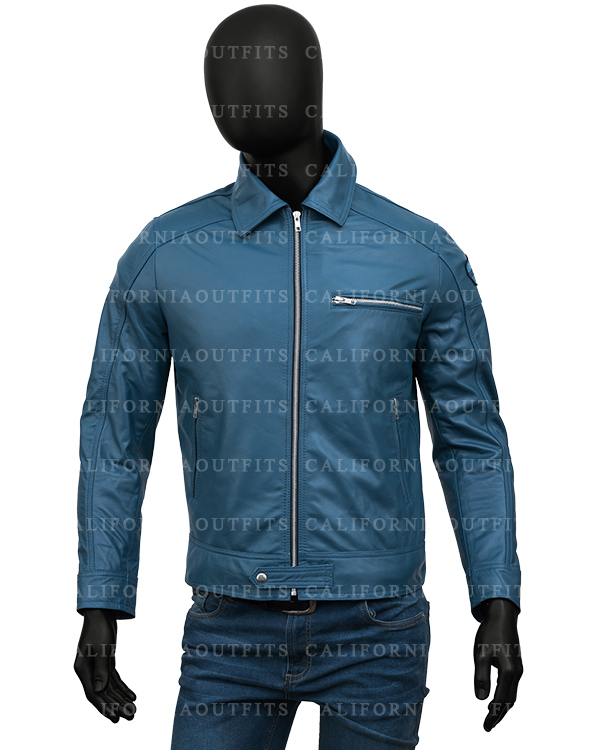 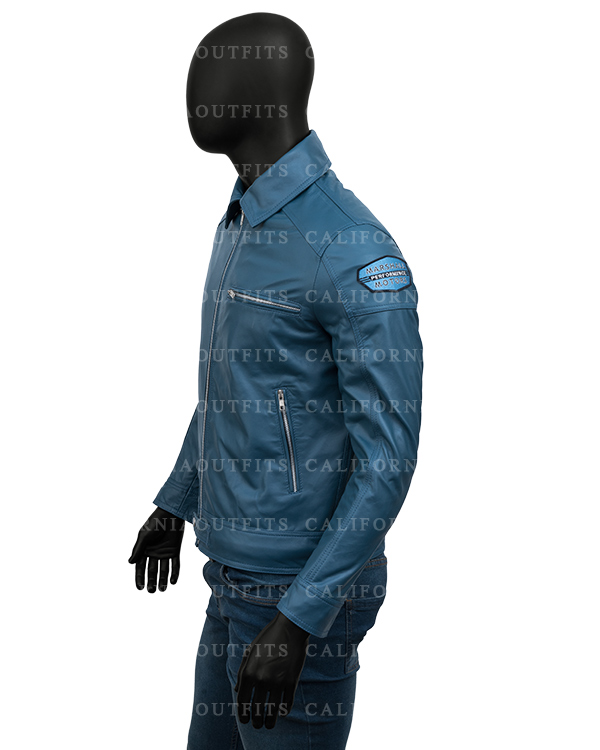 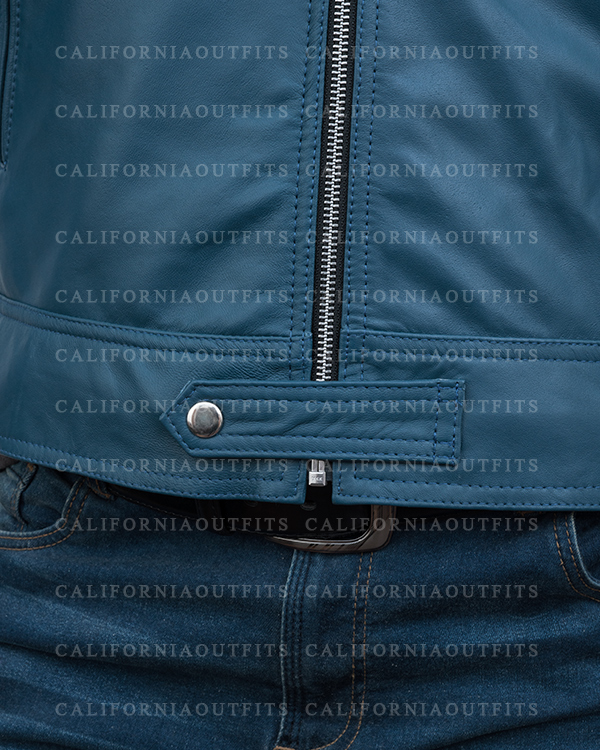 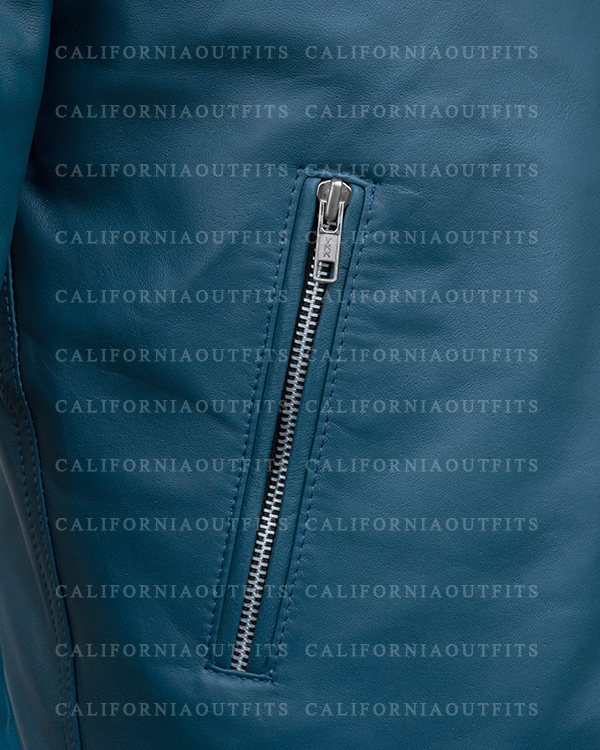 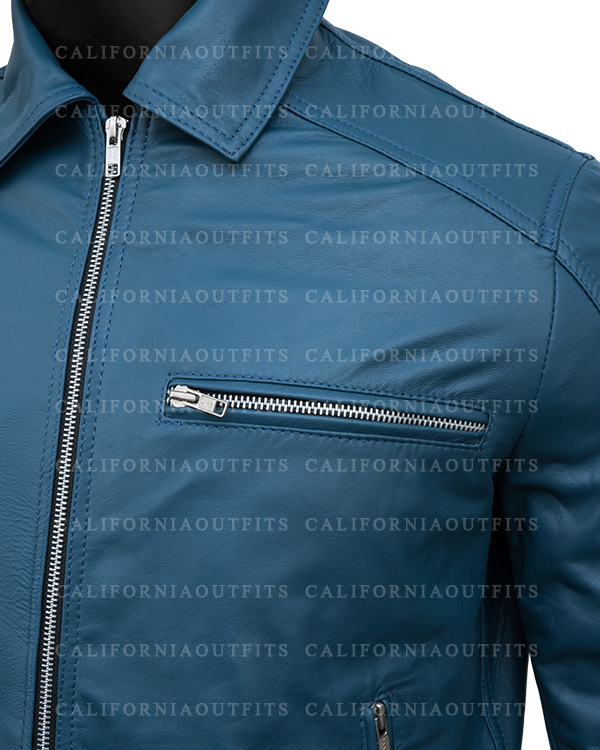 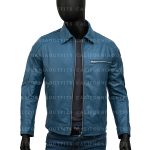 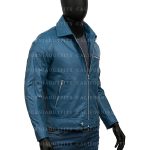 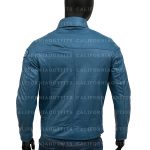 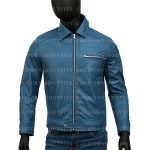 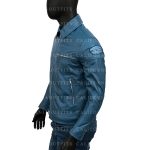 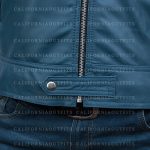 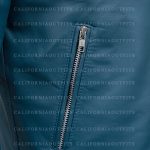 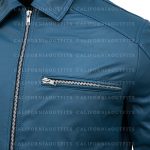 Need for Speed is an American action, crime, and thriller movie directed by Scott Waugh. The movie revolves around a street racer who comes out of prison and is accused by a wealthy business associate for vengeance. The movie was released on the 14th of March 2014 and stars Aaron Paul, Dominic Cooper, Ramon Rodriguez, and other amazing stars. The movie has received a generally positive response from the audience and the critics.

Aaron Paul has outstandingly played the role of Tobey Marshall in the movie and has been loved by the audience for his amazing performance and elegant costumes worn on-screen. Out of several in-demand attires, Need For Speed Tobey Marshall Leather Jacket has received the most love and highlight from the audience. The jacket is made up of genuine leather material and has a soft inner viscose layer. It has a classic shirt style collar, a front zippered fastening, and long sleeves with open hem cuffs. It comes in blue color and consists of two front zipper pockets and two inner pockets.