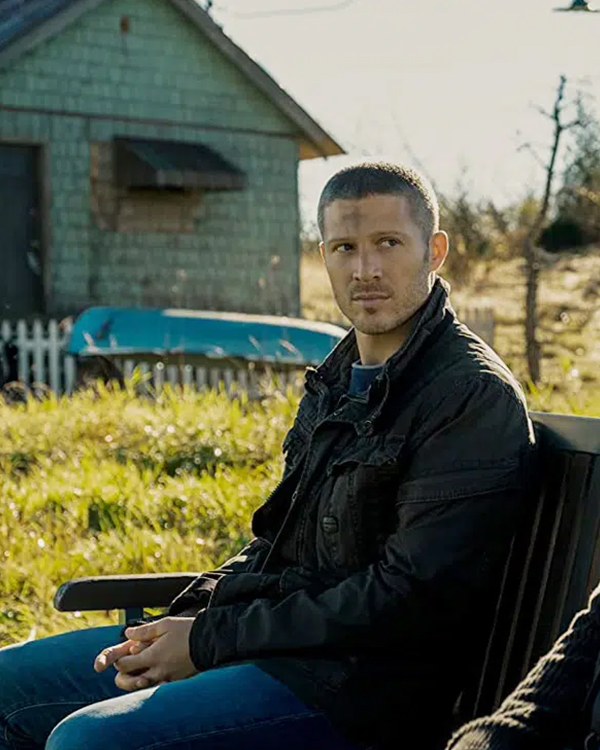 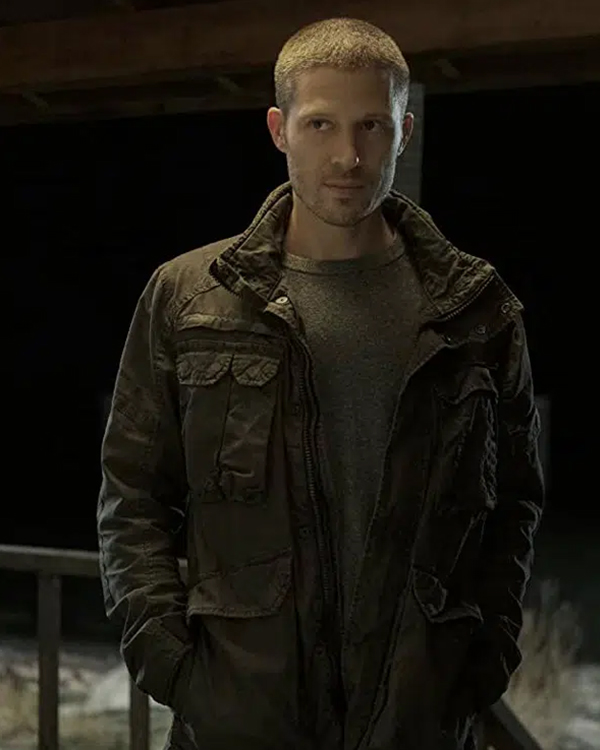 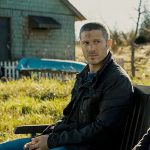 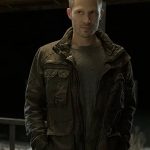 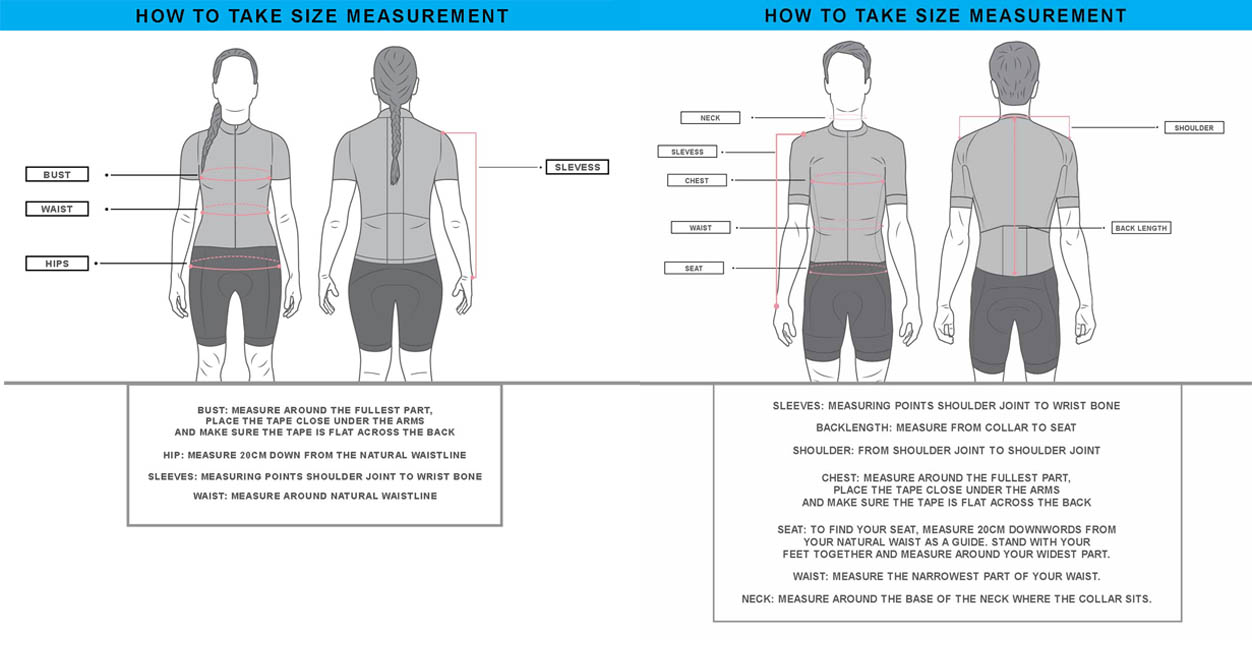 Midnight Mass is an American supernatural, horror and drama miniseries created by Mike Flanagan. The story is about an isolated community that experiences supernatural incidents after the arrival of a mysterious priest. The show was released on the 24th of September 2021 and was distributed by Netflix. The cast of the show includes Kate Seigel, Zach Gilford, Kristin Lehman, and other such amazing stars. The show has received a great response from the audience and the critics.

Zach Gilford has brilliantly played the role Riley Flynn and has received a ton of appreciation for his amazing performance and elegant costumes seen on-screen. Midnight Mass Zach Gilford Jacket is one his most in-demand attires. The jacket is made up of cotton material and has a soft inner viscose lining. it has a stand-up collar, a front buttoned closure, and long sleeves with buttoned cuffs. it comes in black color and consists of four front pockets and two inner pockets.