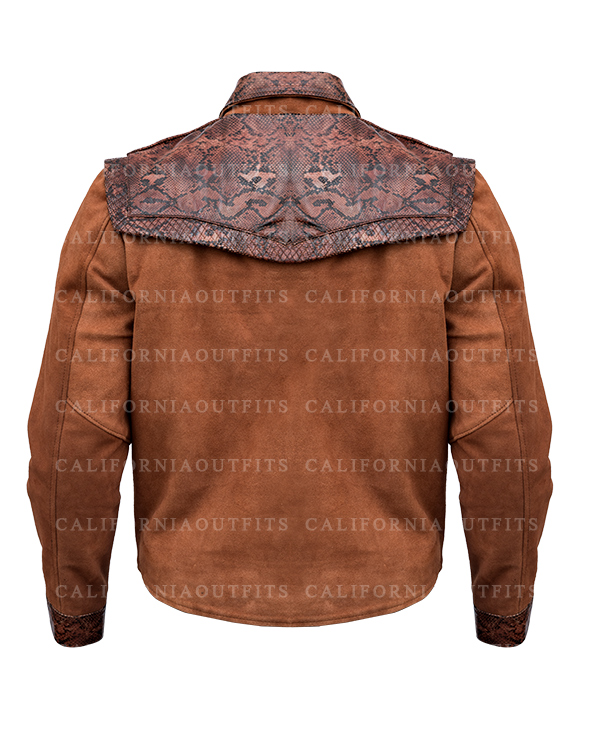 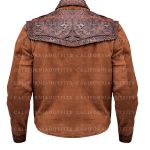 Crocodile Dundee is an Australian action, adventure, and drama movie directed by Peter Fairman. The movie follows the life of an American reporter who goes to Australia to meet an eccentric crocodile poacher and invites him to New York City. The movie was released on the 26th of September 1986 and stars Paul Hogan, Linda Kozlowski, John Meillon, and other such amazing stars. The movie has received a mixed review from the audience and the critics.

Paul Hogan has played the lead role of crocodile poacher in the movie and has been adored for his outstanding performance and elegant costumes worn on-screen. Many of the attires he wore back in 1986 are still trending all over the internet. Crocodile Dundee Paul Hogan Leather Jacket is one of his most in-demand attires, as per the audience. The jacket is made up of high-quality and leather material and has a soft inner viscose lining. It has a classic shirt style collar, a front zippered closure, and has long sleeves with open hem cuffs. It comes in brown color and has two front pockets along with two inner pockets.