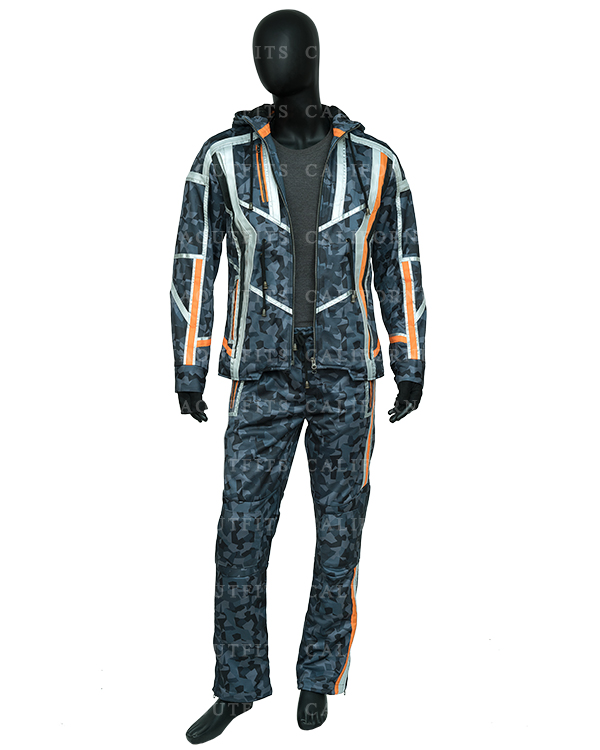 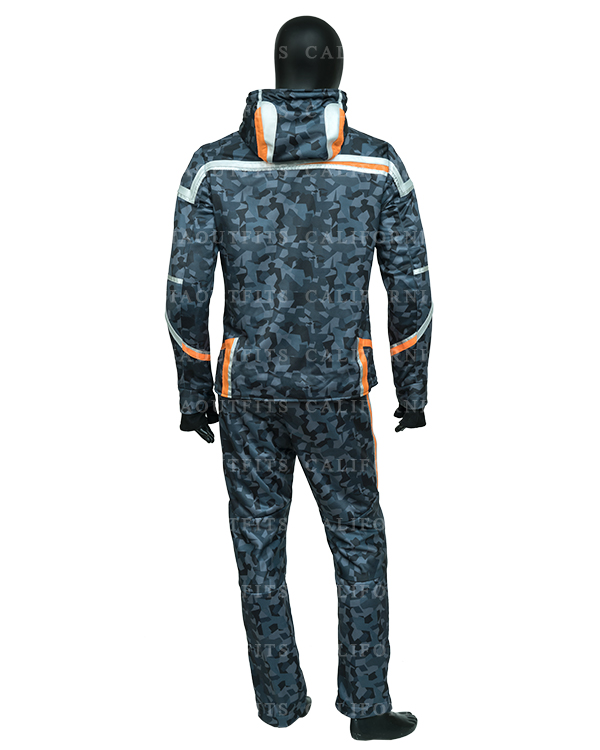 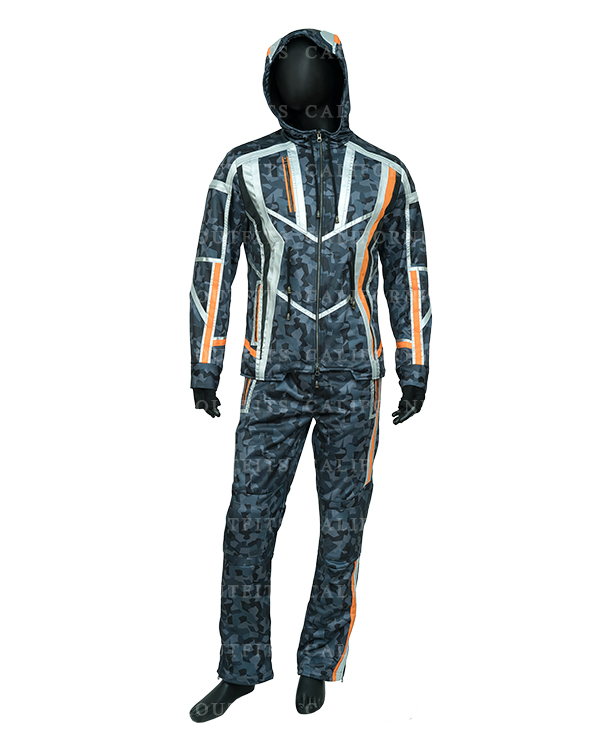 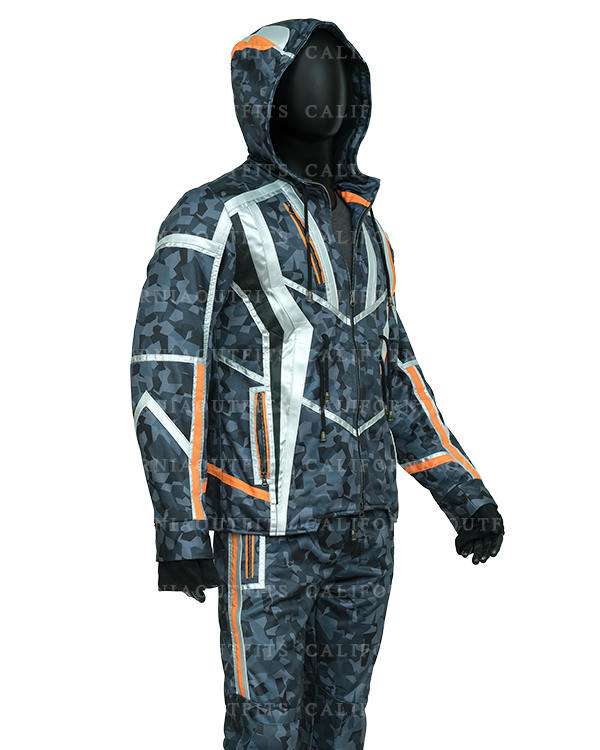 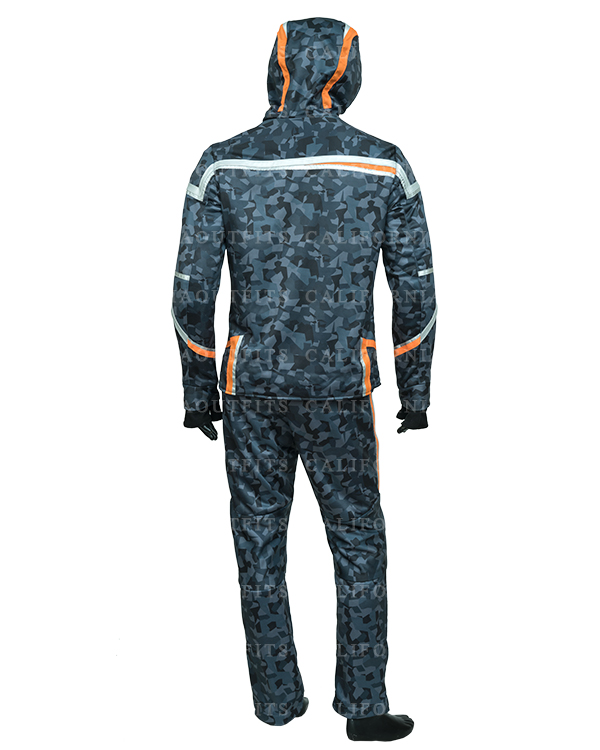 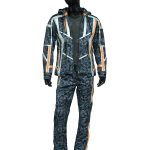 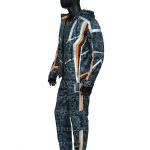 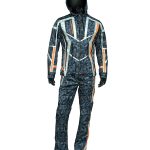 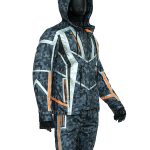 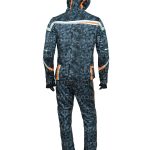 Avengers: Infinity War is an American superhero, action, fantasy, and adventure movie directed by Anthony Russo and Joe Russo. The movie is based on the Marvel Comics and is the 19th installment of the Marvel Cinematic Universe. The movie was released on the 27th of April 2018 by Walt Disney Studios Motion Pictures and stars Robert Downey Jr., Chris Hemsworth, Chris Evans, Scarlett Johansson, and other stars. The movie has received a great review from the audience and the critics.

Robert Downey Jr. has been loved for his amazing role of Tony Stark (Ironman) in the MCU. His performance and costumes throughout the series has been highly appreciated by the audience. Out of several attires, Avengers Infinity War Tony Stark Tracksuit has received the most love and demand from the audience. It is fabricated with polyester fleece material and has a soft inner viscose lining. It has a hooded collar, a front zippered closure, and long sleeves with rib-knit cuffs. It comes in gray color and consists of two front waist pockets and two inner pockets. The trouser is also made up of fleece material and has a pullover elastic closure with drawstrings. It has an open hem leg cuff and a straight cut that’ll make it easier for you to work out.