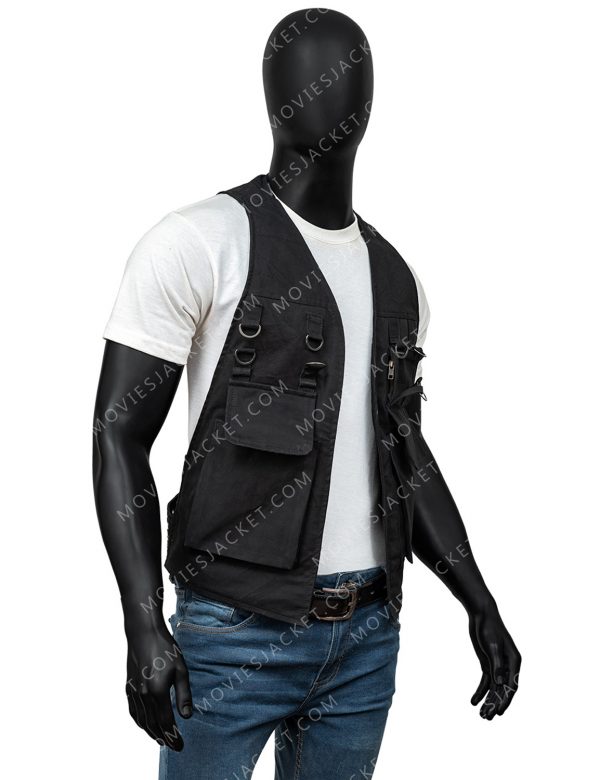 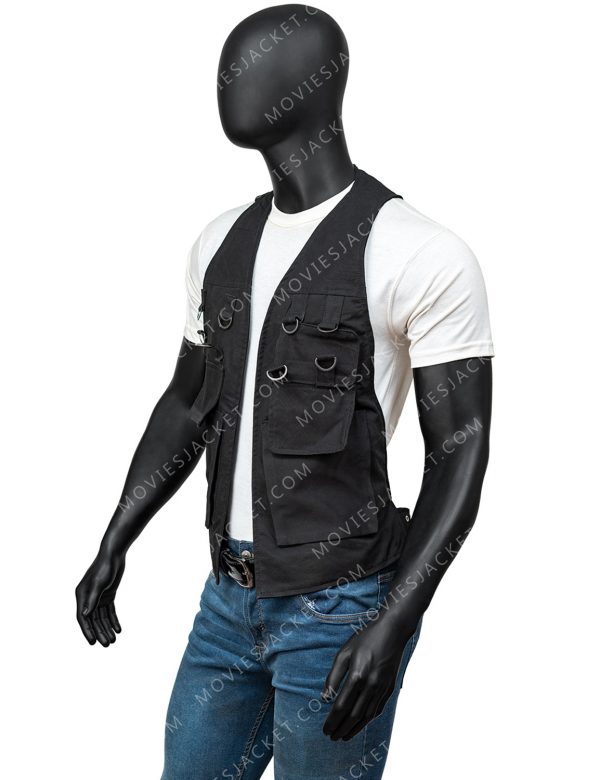 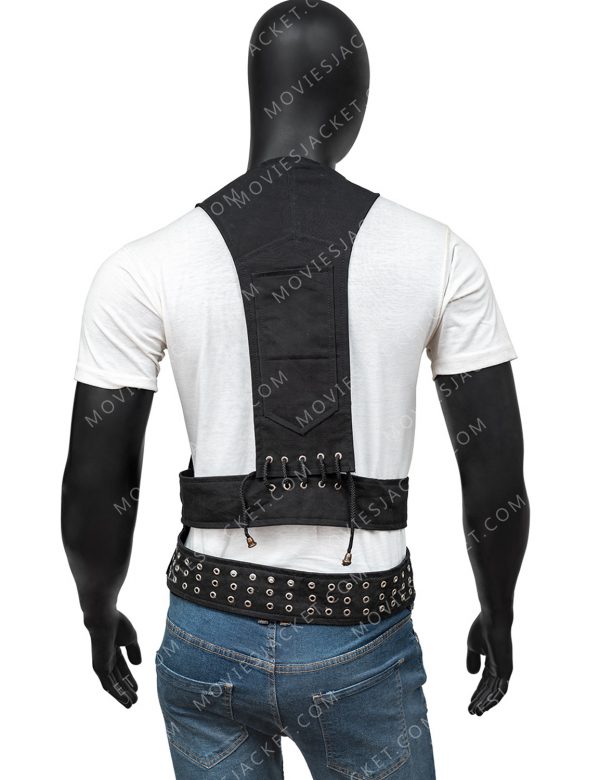 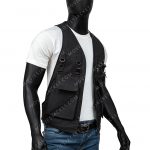 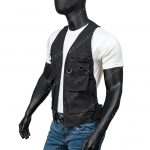 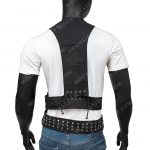 Predator is an American science fiction, horror and action movie directed by John McTiernan. The movie was the first installment of the Predator franchise. The movie was released on the 12th of June 1987 and was distributed by 20th Fox Century. The movie stars Arnold Schwarzenegger, Carl Weathers, Elpidia Carrillo and other such amazing stars. The movie has received mixed reviews from the audience and critics.

Arnold Schwarzenegger plays the lead role of Major Alan Dutch in the movie and has been loved for his amazing performance and costumes worn on-screen. Many of his attires has been highlighted by the audience. Arnold Schwarzenegger Predator 1987 Dutch Vest is one of his most in-demand attires. The vest is made up of cotton material and has a soft inner viscose lining. It has a round neck collar, a front buckled closure and is sleeveless. It comes in black color and has two front flapped pockets and two inner pockets.