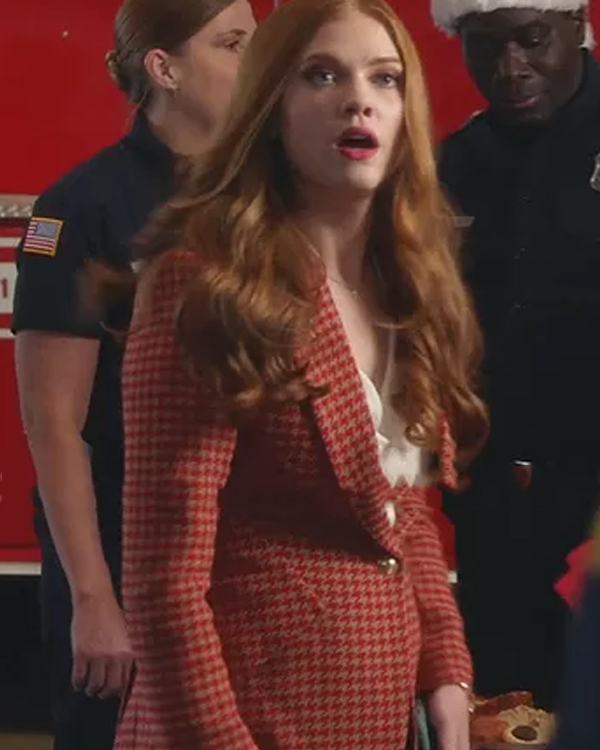 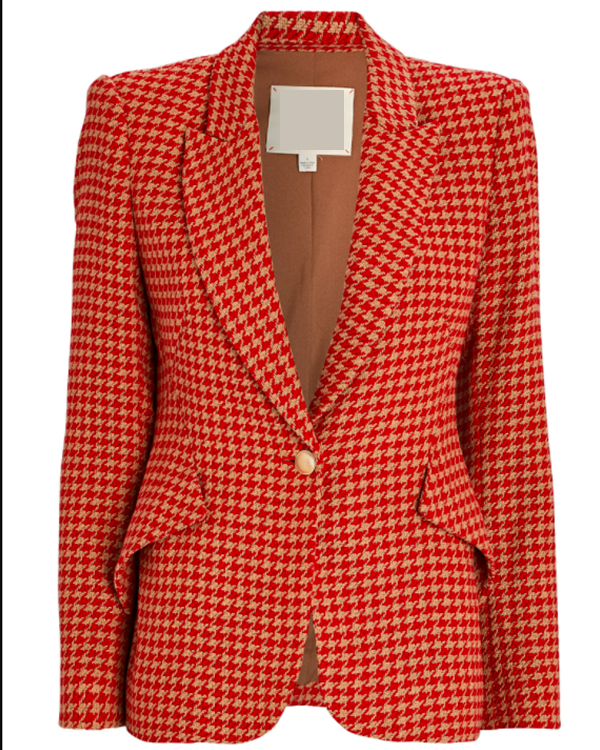 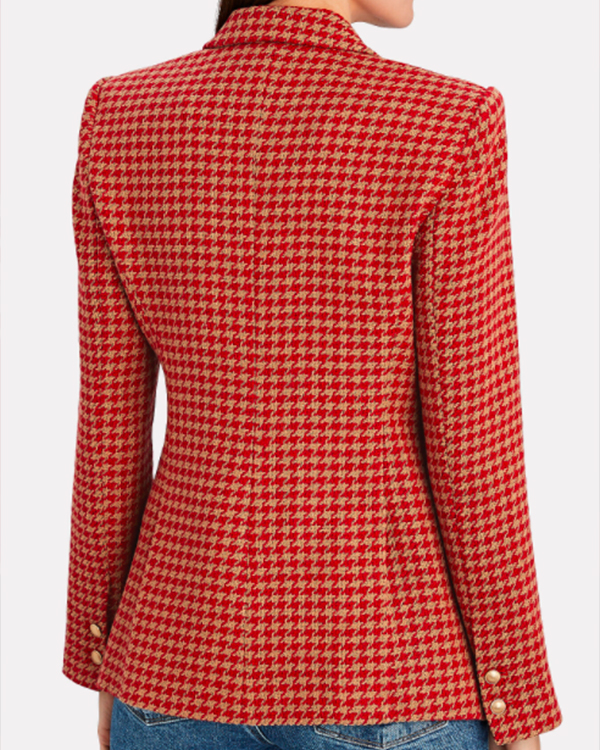 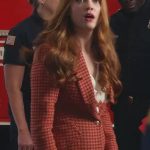 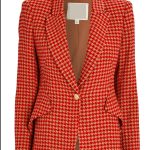 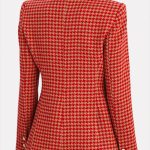 9-1-1 is an American procedural, action, and drama TV series created by Ryan Murphy, Brad Falchuk, and Tim Minear. The show was released on the 3rd of January 2018 by Fox and currently has 5 successfully released seasons. The show stars Angela Bassett, Peter Krause, Oliver Stark, and other amazing stars. The show has received a great review from the audience and the critics.

The show has been appreciated for many aspects including the cast selection, their performances, and their costumes worn on-screen. Out of several attires, 9-1-1 Taylor Kelly Houndstooth Print Blazer has received the most attention and appreciation from the audience. The blazer is made up of high-quality wool blend and has a soft inner viscose lining. It has a lapel style collar, a front buttoned closure, and long sleeves with open hem cuffs. It comes in red color, has a houndstooth print, and consists of two front pockets along with two inner pockets.