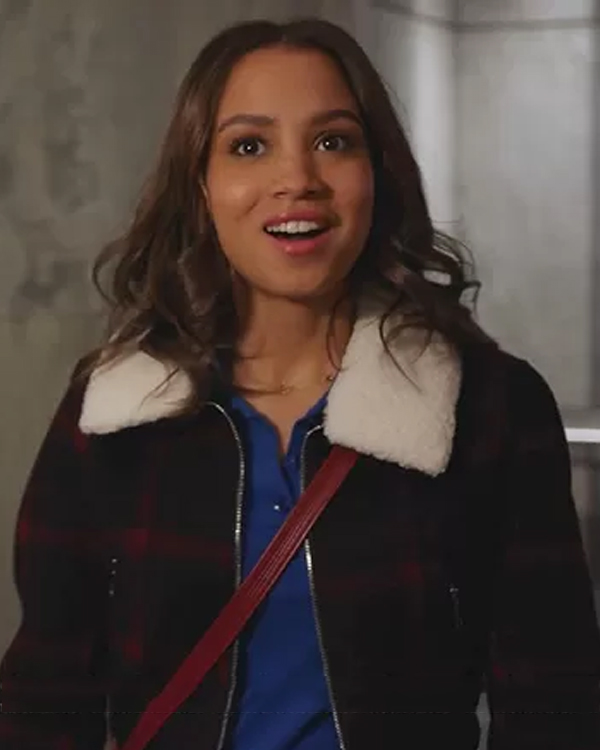 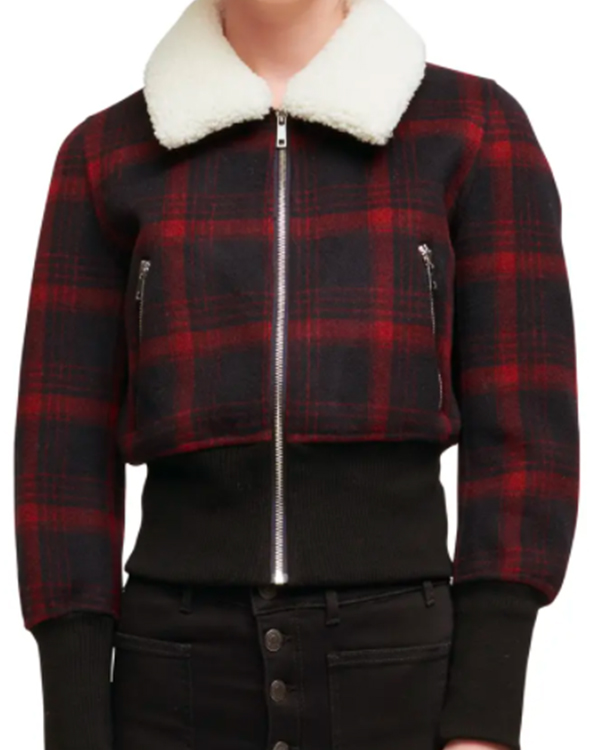 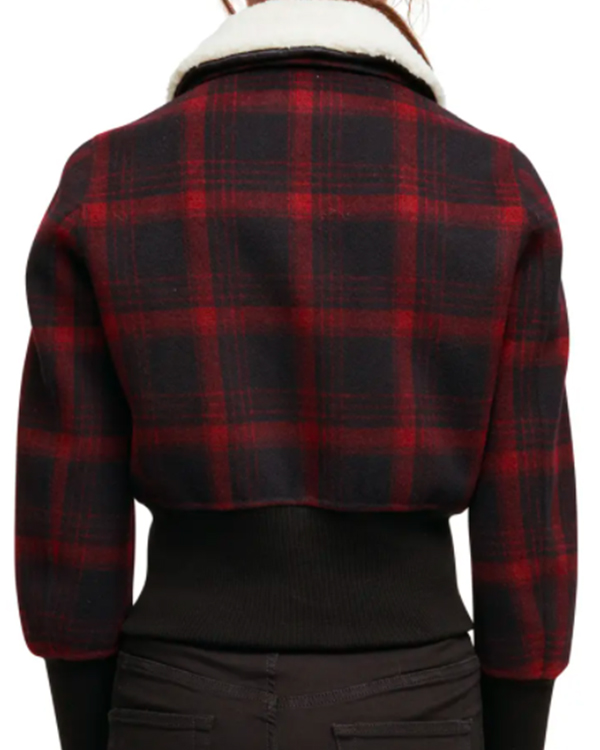 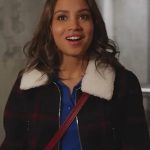 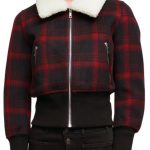 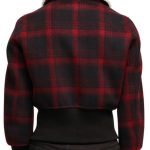 9-1-1 is a procedural action thriller drama TV series created by Ryan Murphy, Brad Falchuk and Tim Minear. The cast of the series stars Peter Krause, Angela Bassett and Corinne Massiah. The focus of the show is on the lives of Los Angeles police officers, dispatchers, paramedics and fire fighters. The first season of 9-1-1 premiered on 3rd January, 2018 and the latest fifth season premiered on 20th September, 2021.

The character of May Grant is played by Corinne Massiah in the movie. She becomes a 911 operator in the fifth season and we are loving how good she looks this shearling collar jacket in the fifth season. 9-1-1: Season 5 May Grant Plaid Shearling Collar Jacket is made up from wool blend along with shearling lining on the inside. It features a shearling shirt style collar paired up with a front zippered closure for a classic fit. The long sleeves, ribbed cuffs and hem and two zippered pockets on the waist are the additional specs of the jacket.