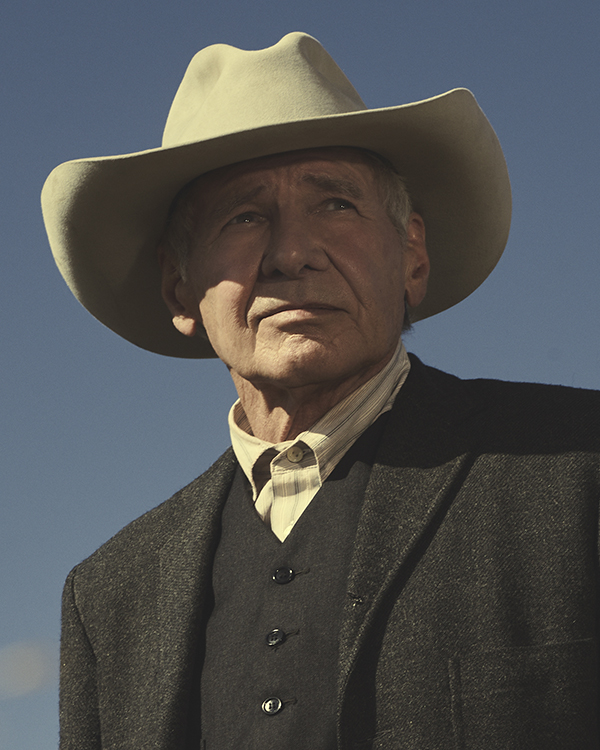 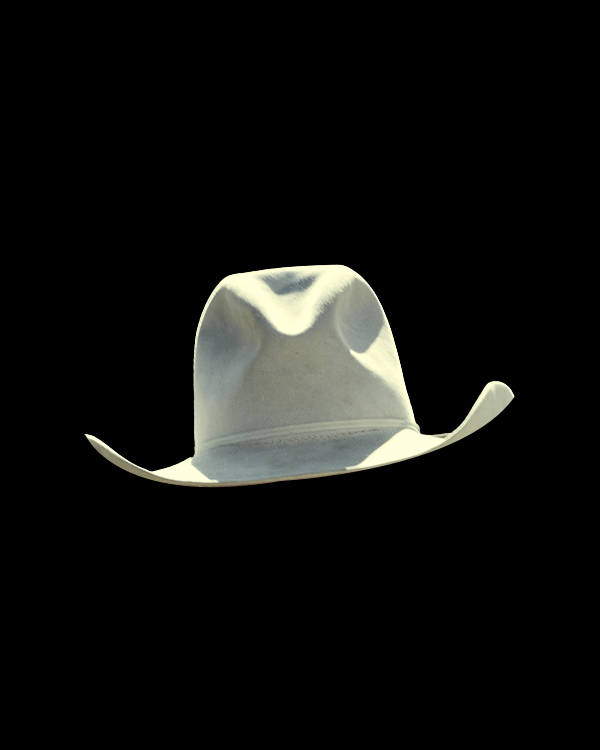 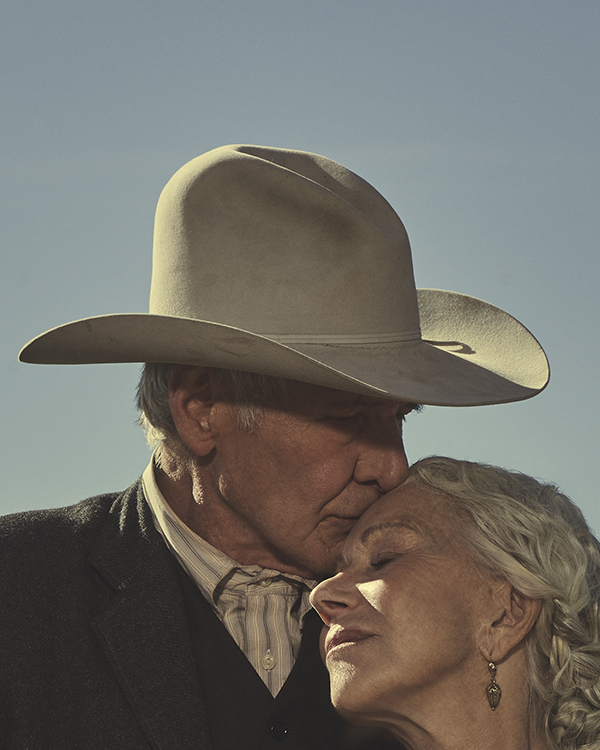 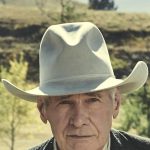 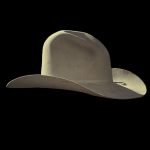 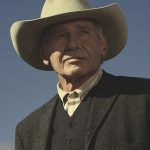 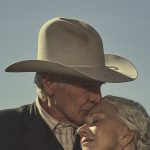 1923 is an upcoming western drama television series that is scheduled to be premiered on 18th December 2022 on Paramount+. This series is intended to serve as a prequel to “Yellowstone” and the sequel to the Series 1883. It is created by Taylor Sheridan. The story is about the history of the generations of the Dutton family during a time of hardships, including the Western Expansion, Prohibition, and the Great Depression that started a decade earlier in Montana. Harrison Ford portrays the character of Jacob Dutton, the Patriarch of the Yellowstone ranch, husband to Cara Dutton, and brother of James Dutton. He looks handsome in this 1923 Jacob Dutton Hat. You, too, can have the same hat that Harrison is wearing in the film. So, hurry up! Order your hat before it gets out of stock.

This stylish men’s cowboy hat is created from excellent quality wool blend material with a sweatband inside. This beautiful high-crowned hat is superbly designed with a wide brim rolled on both sides, a back and front dip, a mid-crease with two dents/pinches on either side and a hatband with a buckle set around the crown. This classic men’s cowboy hat is available in white color.

Be the first to review “1923 Jacob Dutton Hat” Cancel reply 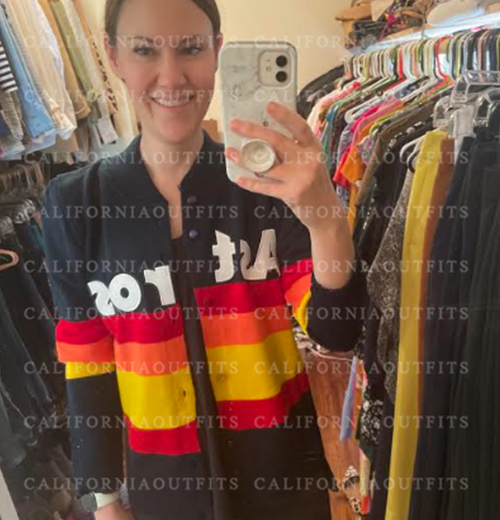 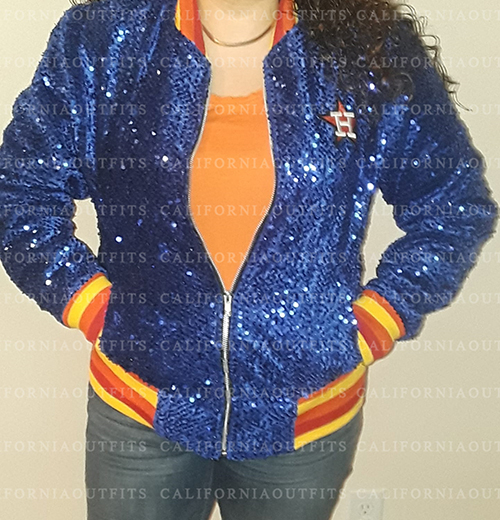 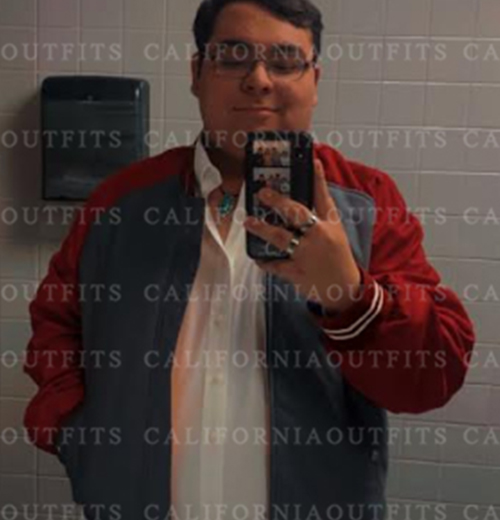 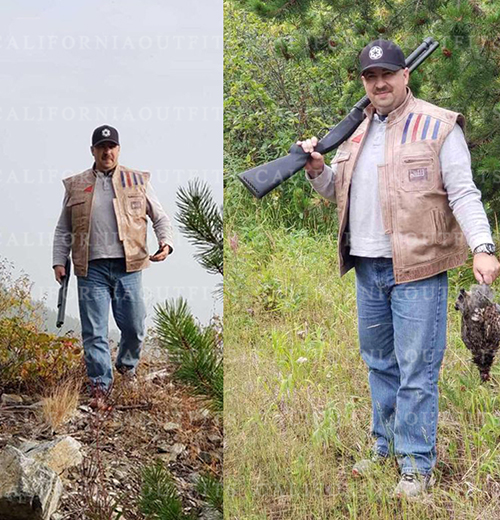 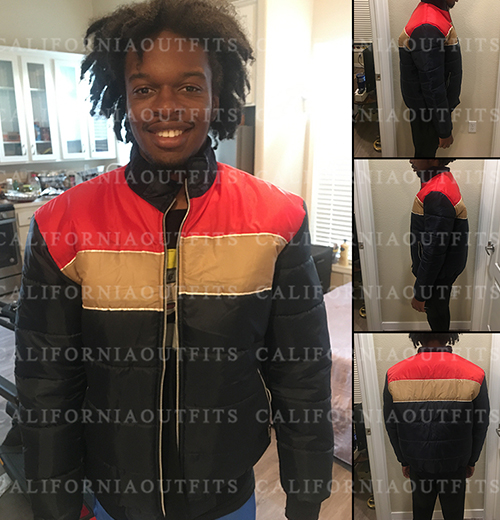 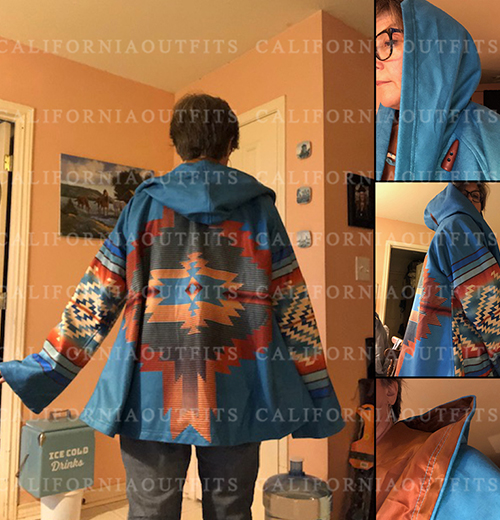 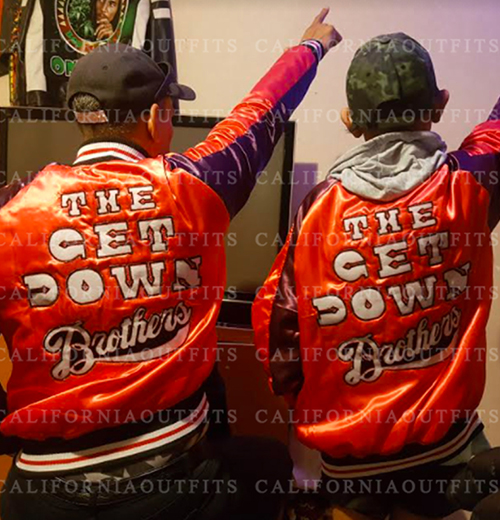 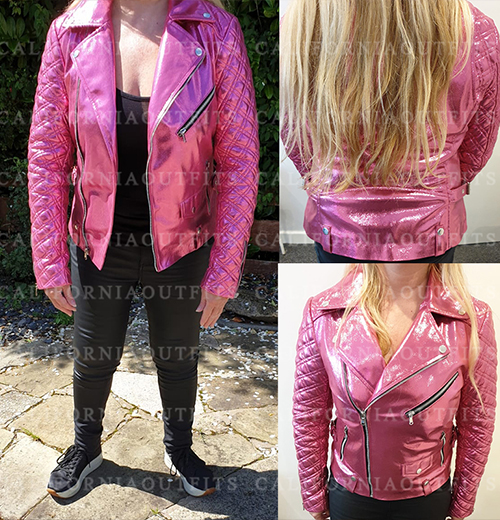 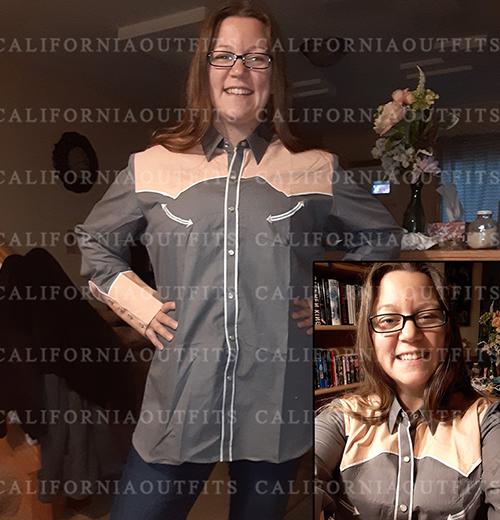 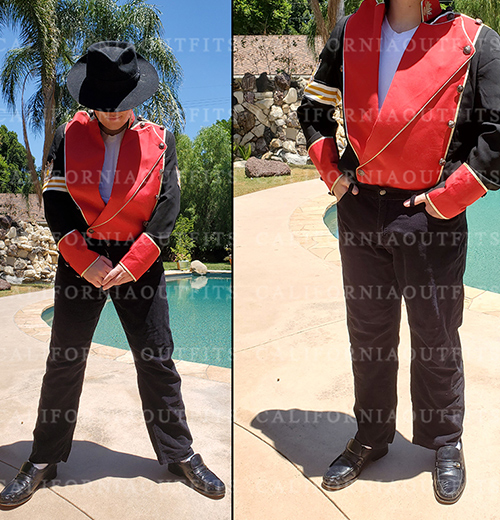